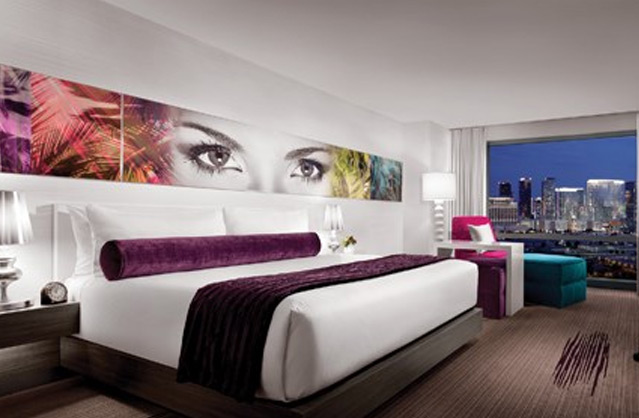 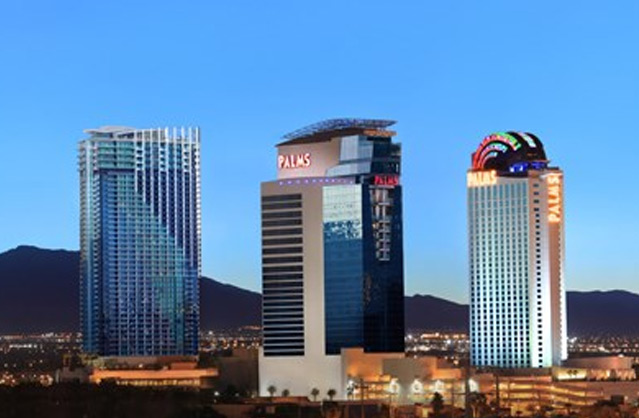 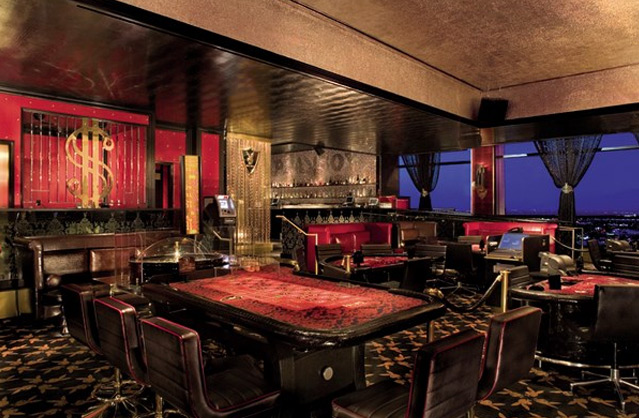 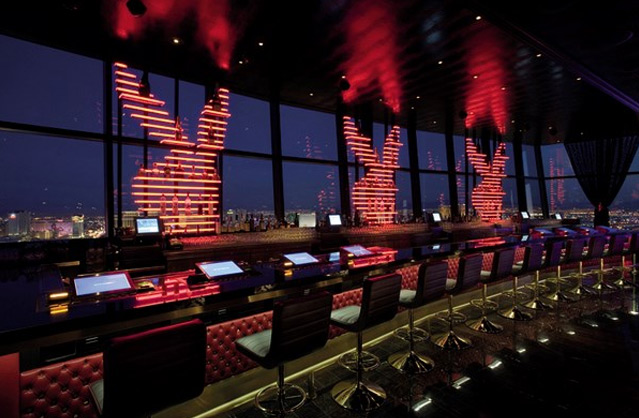 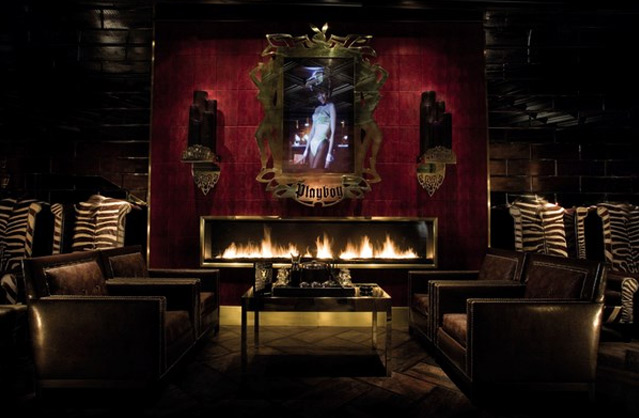 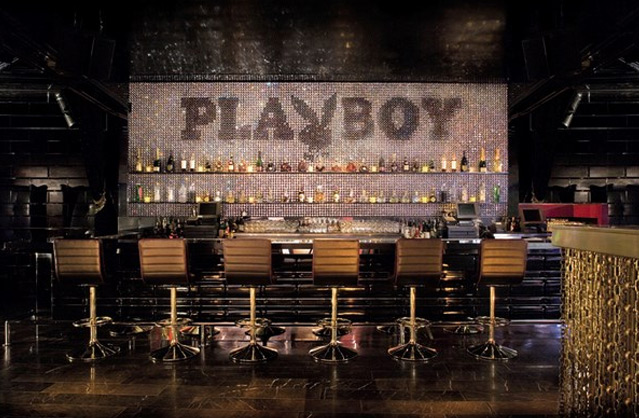 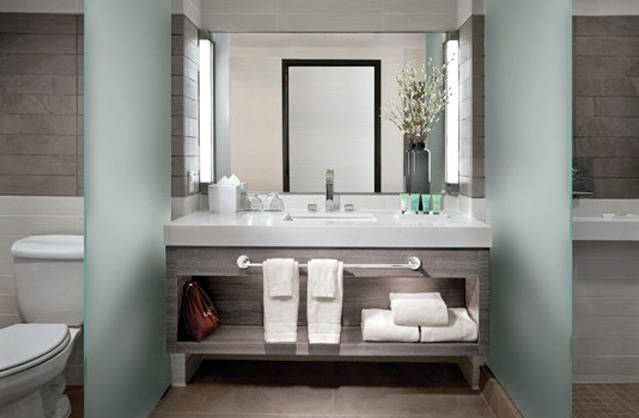 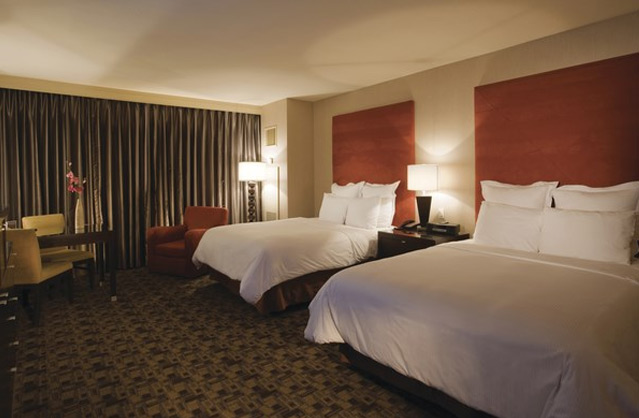 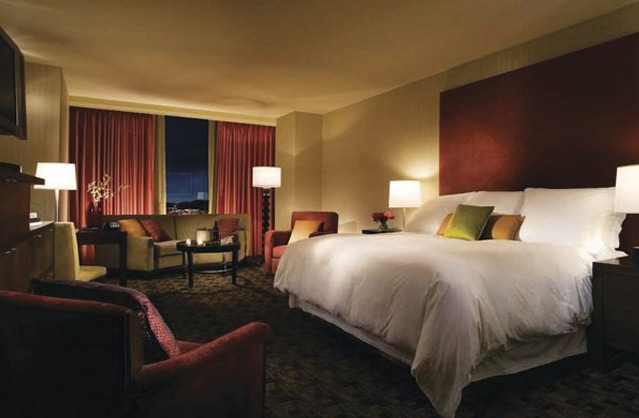 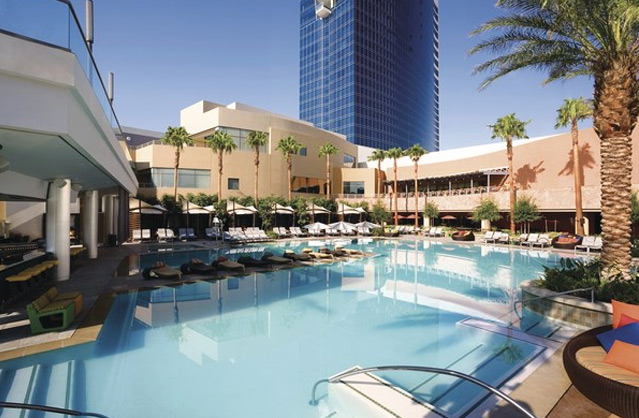 Caesars Palace IS Las Vegas. It is without a doubt THE place for playboy stags and was the legendary stomping ground of the Rat Pack with Frank Sinatra, Dean Martin and Sammy Davis Jr regularly propping up the bar. It has been at the heart of everything Vegas since it opened its doors in 1966 and has since hosted the biggest shows in town alongside its monster casino including; Rod Stewart, Elton John, Tony Bennett, as well as being the site of one of Evel Knievel's most famous stunts (which went badly wrong). His son, Robbie Kneivel, successfully completed the stunt 22 years later.

Caesars Palace also features celebrity owned restaurants like Gordon Ramsay's Pub & Grill, Mr. Chow, Restaurant Guy Savoy, Bobby Flay's Mesa Grill and Nobu. And if you're really up for a stag vs food challenge then you can take on the famous 500-item Bacchanal Buffet. The Palace casino has a huge range of slot machines, table games and poker tournaments, while you can end your night in Fizz Champagne Bar, Cleopatra's Barge and the luxurious Omnia nightclub.

The hotel's Qua Baths & Spa has some of the world's best spa experiences, including the incredible Roman Bath hydrotherapy circuit and the Arctic Ice Room where you can unwind on a heated bench beneath a man-made snowfall. And guest rooms feature a slick, modern design with striking views across The Strip, complimentary toiletries and a flat-screen cable TV.

A resort fee is payable on arrival to gain access to the resorts amenities.
Fees are subject to change, ask our team for latest details.