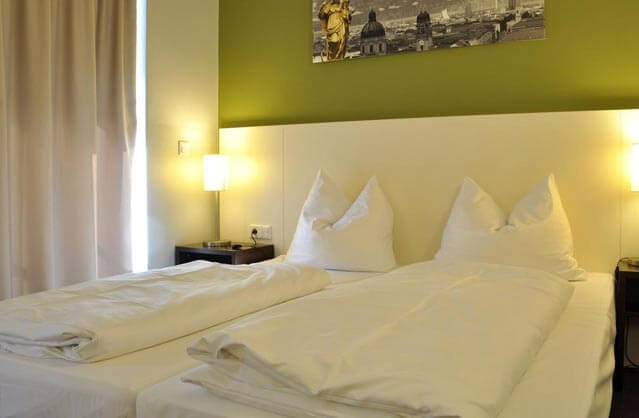 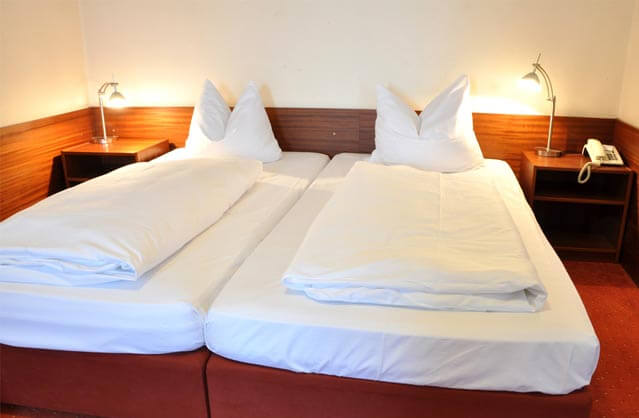 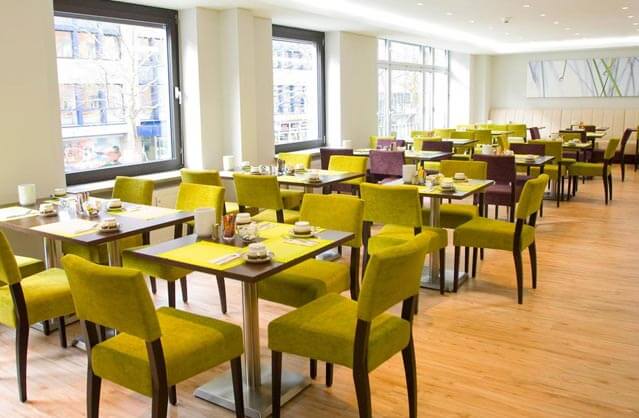 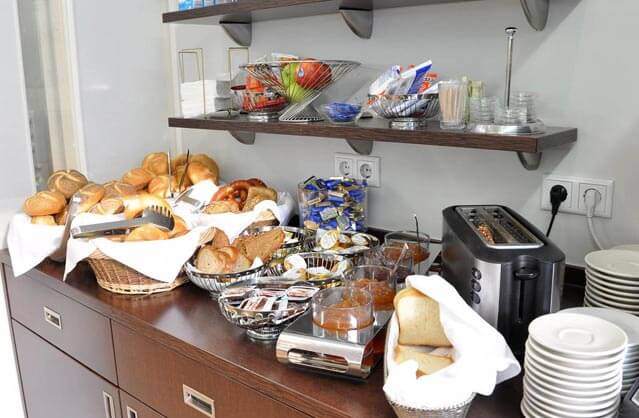 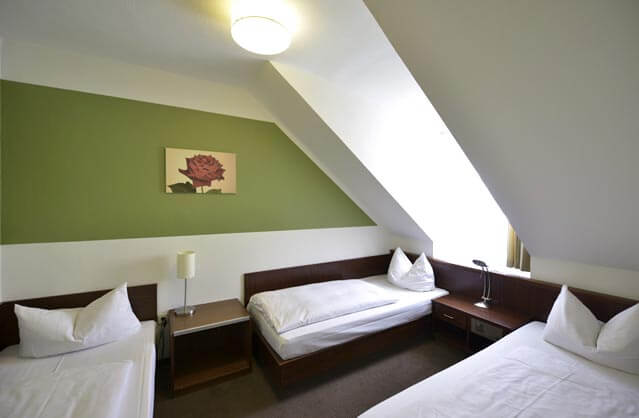 Protecting the beer budget has never been more important than it will be in a city so famed for its love of man's favourite drink that it's considered the spiritual home of the stuff. Fortunately for you, Hotel Dolomit is seriously budget-friendly, leaving you with plenty of euros to experience the legendary beer halls, nightclubs, taverns and bars of Munich as the Germans intended. Wunderbar!

You'll be just 200 yards from Munich Central Station, from there you'll get regular, fast and hassle-free S/U-bahn links to the best of the Bavarian nightlife while if you're lucky (or clever) enough to be visiting during Oktoberfest, you're just a hop, skip and a stein from the Theresienwiese event grounds while there's even more bier to be consumed in the popular Karlsplatz Square, only 10 minutes from your doorstep.

And while you'll be paying less for your stay in the German party capital thanks to StagWeb's great deals, you'll still get to enjoy all the essential facilities for your big weekend including paid WiFi, vending machines and there's also a multilingual 24hr reception that doubles up as a handy currency exchange because as much as we'd love them to, those pints aren't going to buy themselves.

The hotel's colourful, efficient design continues in the bedrooms, with TVs, complimentary toiletries, WiFi access and great views over the city. Although when there's activities like the Beer Bike, FC Bayern Munich Stadium Tours and Abseiling to take on, who's going to be stuck in their hotel room?

"Highly recommend my experience with StagWeb. Incredibly easy to organise and I would definitely use them again."

"Took the stress out of arranging stag dos and did the hard work for us."

"Takes the stress out of organising a big group of clueless lads!"

A cash or credit card behaviour bond is required on arrival.

No smoking permitted in the hotel.