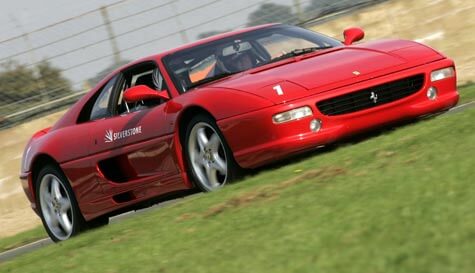 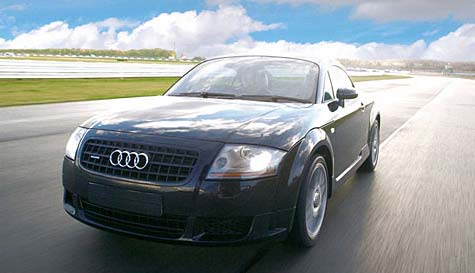 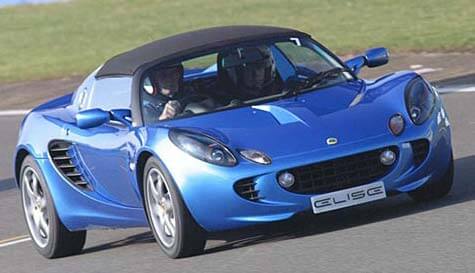 Height Requirements: 5ft 2ins - 6ft 4ins. Maximum Weight: 16st. Driving Licence: Participants need to be aged 21 or over and have held a full driving licence for at least 3 year.

There are few activities a stag enjoys more than putting their foot to the floor in a ridiculously high powered, pedigree badge supercar! It's the ultimate treat for a petrol head groom but will thrill even a pushbike hero. Hit high speeds and tackle hairpin bends, putting all your racing skills acquired while trying to beat the rush hour traffic to the real test. Are you a Hamilton or a Maldonado?

You'll get to race two epic but totally different supercars for speedy stag supremacy. Starting your day in an incredible Ferrari 360 you'll experience intense speeds and electrifying cornering before moving on to the ultra-light and nimble Lotus Exige! Finally, you'll be taken out for a ride in a pre-prepared track day race car driven by an expert instructor.

Sort the stag Stigs from the useless Captain Slows in this awesomely high octane, white knuckle day out on the track that'll get the adrenaline pumping in every stag. These cars are a big step up from the hatchbacks and family estate cars most of us are used to, which means it might take some getting used to even if you fancy yourself as a regular Vin Diesel! So get the smell of burning rubber in your noses and put the pedal to the metal during this awesome stag party classic.

You'll get 4 laps in the two following supercars:

Book It!
Need more inspiration? Search all our stag do activities...
Enquire About silverstone day Now!

Please Note: We work with 1000s of suppliers across the UK & Europe so prices, availability, photos and specifics on our silverstone day activity may vary depending on your preferred location and dates.