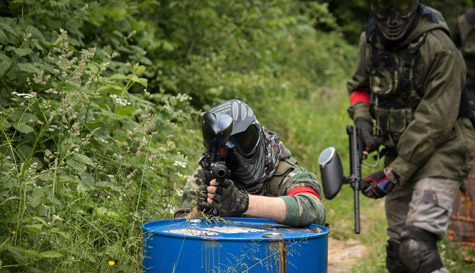 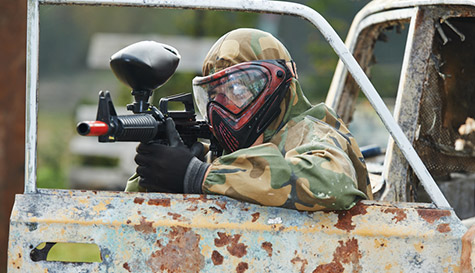 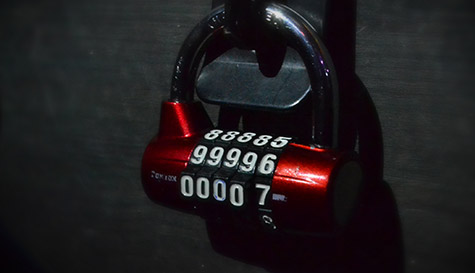 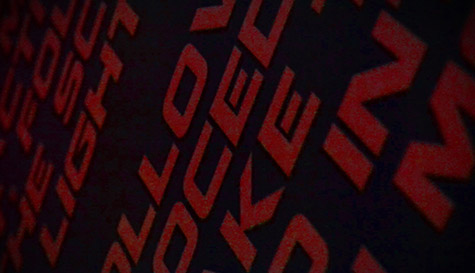 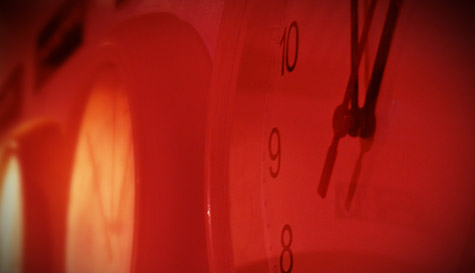 Those who make it out alive, can enjoy some Pub Grub. Read More…

We work with 1000s of suppliers across the UK & Europe so prices, availability, photos and specifics on our paintball escape package activity may vary depending on your preferred location and dates.

Get Ready For paintball escape package in Blackpool...

Classics are classics for a reason… because they are simply brilliant. Get the stags together for a legendary day of adrenaline fuelled entertainment with the Blackpool Paintball and Escape Room package. Kick off proceedings with an all action paintball showdown before you and the lads tackle one of the epically eerie escape rooms.

Show up, suit up, shoot up! Get kitted out before you and your fellow stags faceoff in various brilliant, paint-blasting battles. Fight to the finish as you show off your shooting skills in Wall of Death, Team Kill, Capture the Flag and the ever-popular Stag Kill the stag (and the best man, depending how generous they're feeling) are placed up in a tower and they are then at the mercy of the rest of the group. They do have the option to wimp out, but you and the boys will undoubtedly make sure they never live it down.

It's then a fight to the death/pub!

After an epic morning of carnage, it's time to take on one of the creepy escape rooms, you have just one hour to get out.

1) Detonation: As a team of detectives on the trail of infamous criminal Danny Badd, you've just been given some information on his whereabouts. After 7 years on the run you finally have a chance to catch up with him, but be careful, he has a nasty habit of blowing up anyone who attempts to catch him.

2) Quarantined: After an increase in the use of nuclear power, which has heightened the threat of radioactive leaks, the government are testing out cures for radiation poisoning on humans. You suddenly awake to find yourself trapped within one of the facilities. Then you hear the screams…

3) The Experiments: You and your friends have gone to an Escape Room for a day out. The fun looking escape room is actually a front used by a mad doctor (who was struck off due to unorthodox practices) as her very own testing facility. And you've just become her newest guinea pigs! Clocks ticking…