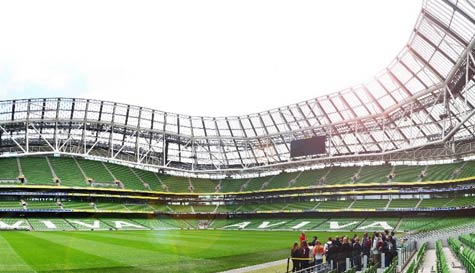 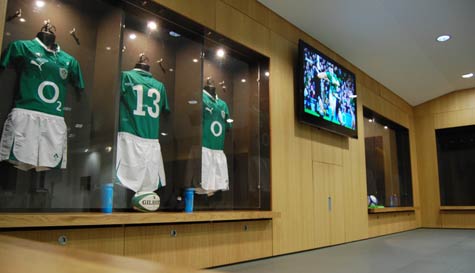 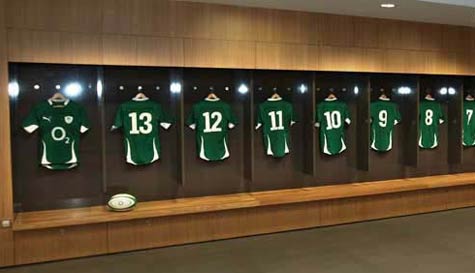 Explore 150 years of Irish sporting history at this stunning stadium. You'll go behind the scenes and get a fantastic look at exactly what the players see during some of the nation's greatest sporting moments.

A guide will be on hand to take you around the stadium where you'll get to visit:

Built on the site of the former Lansdowne Road Stadium, the Aviva Stadium opened in May 2010 and is home to the Irish rugby union team and the Ireland football team. Listed as a UEFA Elite Stadium, it hosted the Europa League Final in 2011 as well as the Nation's Cup. The stadium is also the home of the FAI Cup Final.

Please Note: We work with 1000s of suppliers across the UK & Europe so prices, availability, photos and specifics on our aviva stadium tour activity may vary depending on your preferred location and dates.