An epic stag prank the groom won't forget in a hurry! 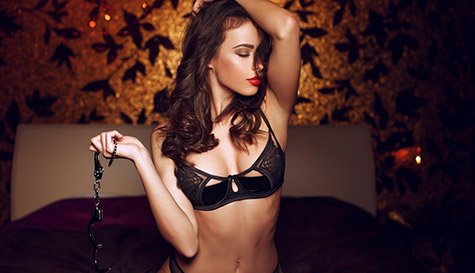 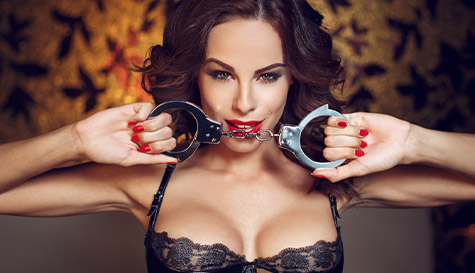 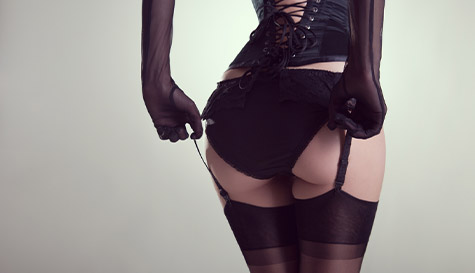 Now you're all awake and attentive, it's time to get behind the Go Kart wheel and do battle. Read more…

Picture the scene: the groom wakes after that big night out to a loud banging on his door. Who could it be? Police?! No, nothing bad happened. There was that incident with that angry taxi driver and that pigeon, but that was just one big misunderstanding. Hmm, well, it may not be the police or an irate cab driver, but someone has definitely been a naughty boy…

This is a brilliant way to bring together two staples of a stag weekend into one hilarious moment. You'll get the opportunity to get one over on the groom before he gets one last look at the things he'll be missing as he takes the plunge into marital life. It's the ideal combo!

After your unusual but downright epic start to the day, your hangovers by now should be a distant memory and you and the boys will be ready and raring for day two of what this buzzing party city has in store. Try your hand at some stag classics like Paintballing or Go Karting or go native and take on some epic Gaelic Games. Get in touch with one of our friendly Destination Specialists today for more information about creating the ultimate Dublin stag package.