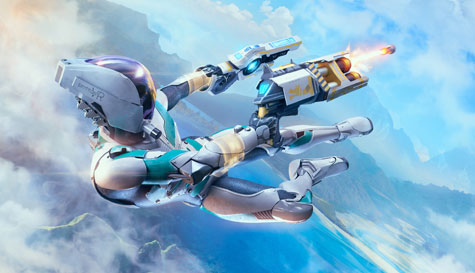 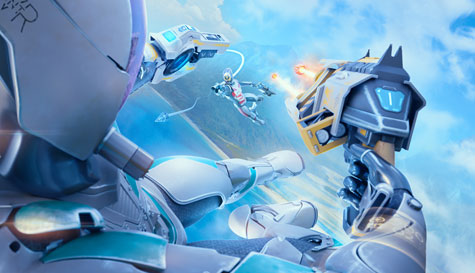 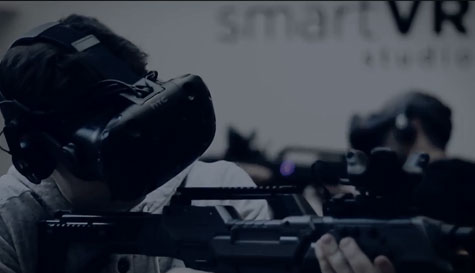 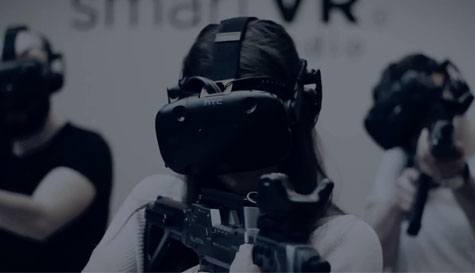 Wouldn't it be great if we could all put on VR headsets, connect them up to play a team battle, while all in the same room while holding semi-automatic weapons...

If you want it StagWeb will make it happen and this fantastic VR Arcade is a gamer's dream come true. Top of the range kit and space to totally kick some alien ass? Who doesn't want an afternoon of that on a Dublin stag do?

The fun begins with a whole selection of games to choose from. You can either play joint missions with up to six players at a time or choose single-player games and each do your own thing in various galaxies that are far, far away... Or right in front of you thanks to the magic of VR.

Having chosen your games you'll be given state-of-the-art kit before going into action. It's then time to kick ass! And no shooting the groom. Over and over again. Just because it's funny. We are in no way telling you all to keep shooting the groom for the first five minutes because it makes you laugh. We're all bigger than that, aren't we? Aren't we?

Please note: there are a limited number of headsets and larger groups will have to split into teams and play separately. Please schedule your time accordingly or ask our team about secondary activities to keep everyone amused at all times.

If you are split into separate teams you can play the same games to see which team post the highest score.

Please Note: We work with 1000s of suppliers across the UK & Europe so prices, availability, photos and specifics on our VR arcade activity may vary depending on your preferred location and dates.