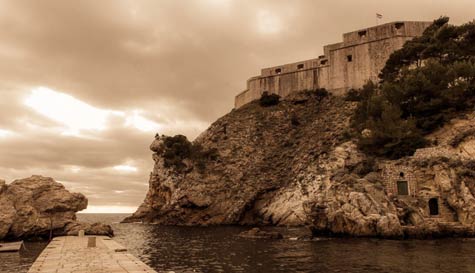 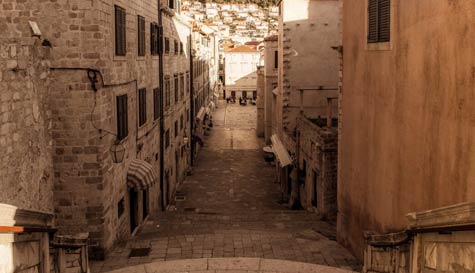 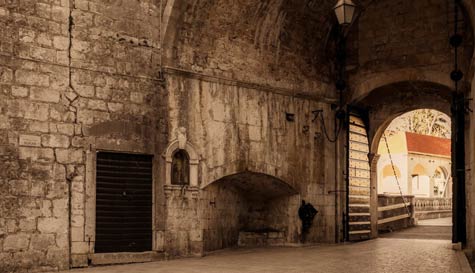 Game of Thrones fans will absolutely love this fantastic tour where you'll get to see the real locations used in the filming of Kings Landing. Thankfully it's a good day, there's no Hound, to bump into, no High Sparrow to shame you, not even an imp to get drunk with.

But it's an amazing tour lead by a licensed guide who was one of the extras used during filming. As well as getting first hand, insider knowledge you'll get to see real props and be able to take amazing photos of you and guys in the real locations including:

Relive some of your favourite moments and discover the real Westeros. And remember, in the words of Tyrion Lannister, "It's not easy being drunk all the time. Everyone would do it if it were easy." 'Nuff said.
Don't miss out! 😭

Please Note: We work with 1000s of suppliers across the UK & Europe so prices, availability, photos and specifics on our kings landing walking tour activity may vary depending on your preferred location and dates.