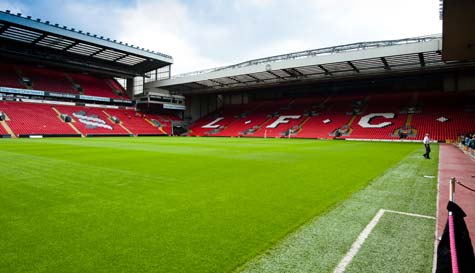 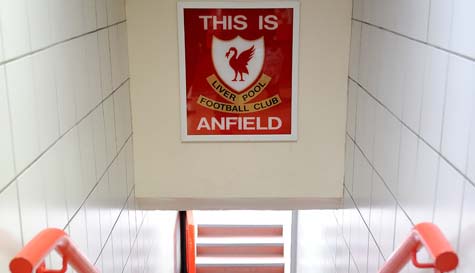 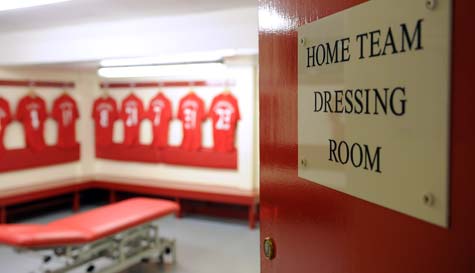 7 days a week except for match days.

Everton shirts are not advised.

"This is Anfield" So says one of the most famous signs in football. For any football-mad lads on a Liverpool stag do, our Anfield stadium tour should be viewed as an essential activity for you and the lads. And you don't need to be a reds fan, all football fans will enjoy a behind the scenes tour of this hugely iconic club.

You'll get access to the dressing room, dugout, Kop Stand, media and press room, and the player's tunnel with THAT sign. You will also get a chance to check out the interactive club museum, which has audio commentary provided by former player Phil Thompson.
"I want to build a team that's invincible so they have to send a team from bloody Mars to beat us!" - Bill Shankly

"If you're in the penalty area and don't know what to do with the ball, put it in the net and we'll discuss the options later." - Bob Paisley

"Football is not a matter of life and death... it's much more important than that." - Bill Shankly

"You've got to hold and give but do it at the right time. You can be slow or fast but you must get to the line..." - John Barnes