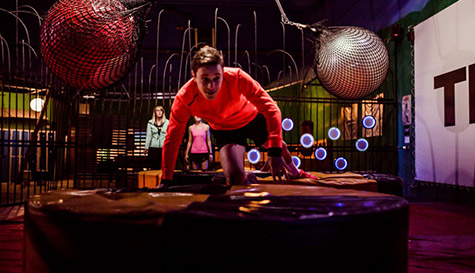 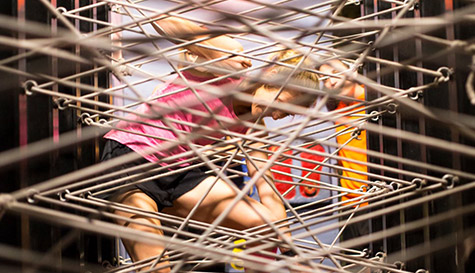 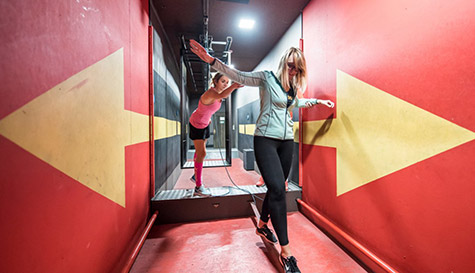 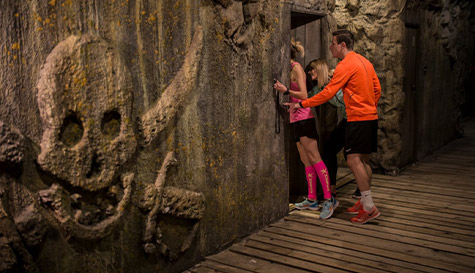 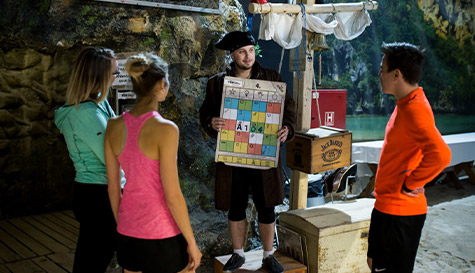 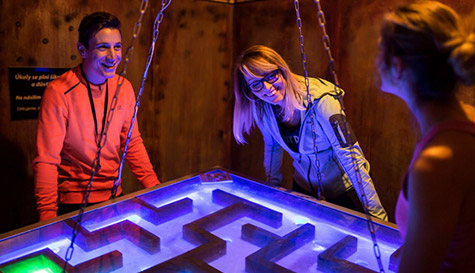 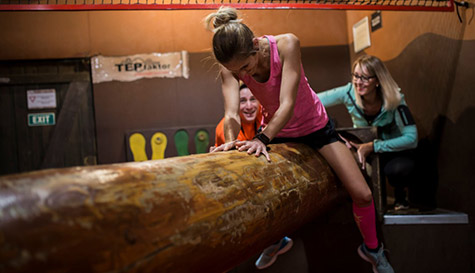 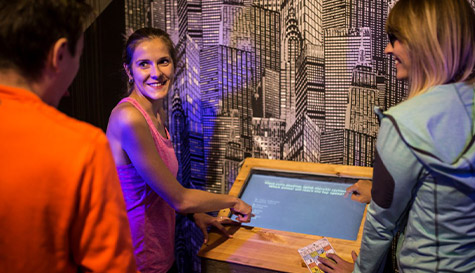 If the groom was a fan of the hit game show Fort Boyard (not to mention the shows host, Page Three girl, glamour model, and TV presenter Melinda Messenger), this thrilling activity is the perfect chance the throw it back to the days of top-standard television viewing. During this Fort Boyard stag do activity in Prague, you'll compete to uncover who amongst you are the real stag champions, bring it on!

In true stag-style, you'll head to the venue in your own private transfer, where your mighty challenges await! Then you'll split into two teams and battle it out in a series of epic activities that are designed to put your strength to the test!

If you used to spend your evenings shouting at the hapless contestants as they faced their terrifying trials thinking, 'I could do better than that!', then now's your chance to see if you're a stag worth his salt!

If there are any bad losers amongst you, be warned, cheating will not be tolerated! In fact, it's not even possible as the whole game will be controlled electronically. So, you really must put your best foot forward in a game of fair play. Time to sort the sheep from the stags in this learned, one-of-a-kind stag-do experience.

For two thrilling hours, you'll go head to head and put your patience, nerves and skills to the test and then, at the end, you can reward yourselves (or drown your sorrows) with a refreshing beer each. It's an ace way to break the ice for any of the guys who don't know each other so well. Prepare for an afternoon of teamwork and stag hilarity!

Oh, and on the off chance that any of the guys are not familiar with Fort Boyard, it's basically the Godfather of huge TV game shows, and it's worth watching for Dirty Den, Jodie Penfold and, of course, Melinda Messenger alone!

Please Note: We work with 1000s of suppliers across the UK & Europe so prices, availability, photos and specifics on our fort boyard activity may vary depending on your preferred location and dates.