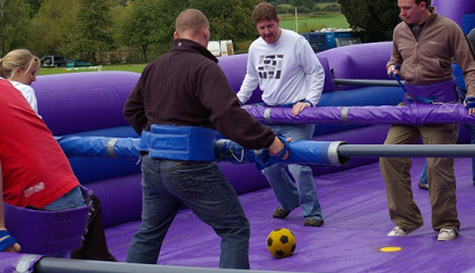 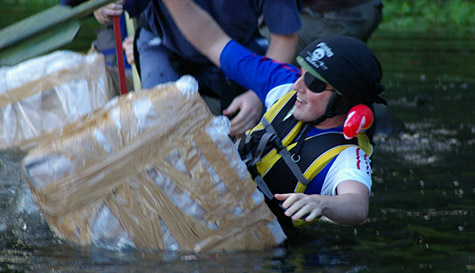 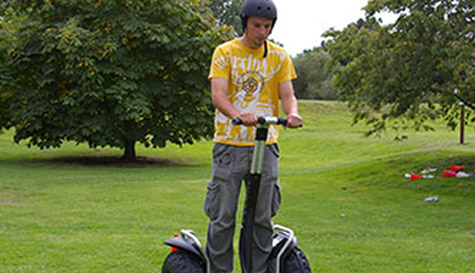 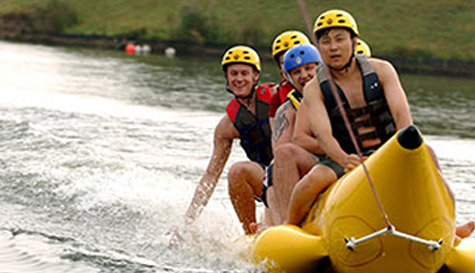 Why have one epic stag activity when you could have four?! With the multi-activity stag party in Reading, you can crank up the chaos as you and the boys embark on an adrenaline-fuelled stag adventure.

Kick things off with a spot of axe throwing, tear up the track in some motorised beer kegs, then crown yourself king of the stag and the last man standing (literally!). Whatever you and the boys fancy tackling, there are a whole host of awesome, banter-filled activities to choose from.

The days of just going down the boozer and gaffer taping the groom to a lamppost are long gone. If you want to elevate yourself from best man to party legend you need to make sure you knock this stag do lark out of the park. Well, thankfully, with the stag party multi-activity day in Reading you'll do it with ease.

Axe Throwing - Darts, but for real men. Hurl deadly man weapons at a series of targets.

Sumo Wrestling - Suit up in sumo costumes, slap those thighs, tie up those top-knots, it's time to 'rassle'.

Human Table Football - Real life table football. Get harnessed to a pole to restrict movement and get those shooting boots on.

Motorised Beer Kegs - Hop in and speed off as you race around a slalom course in beer kegs! Utter motorised madness.

Banana Rides - Cling on to an inflatable banana towed by a ski boat, as you speed about a lake.

Raft Building & Racing - Build a raft, pray it floats, then race against the opposing team.

Last Man Standing - Duck and jump over the 2 sweeper arms rotating at speed. Last man stood is the champ.

Build a Boat Challenge - Build a boat well enough to carry a team member around a course quicker than your opponents.

Crossbows - Great training for the zombie apocalypse. Grab one of the awesome medieval weapons and fire a bolt at the target.

Segways - Epic off-road transporters. Have a practice mastering them and then race head-to-head around a slalom course.

Please Note: We work with 1000s of suppliers across the UK & Europe so prices, availability, photos and specifics on our multi activity day activity may vary depending on your preferred location and dates.