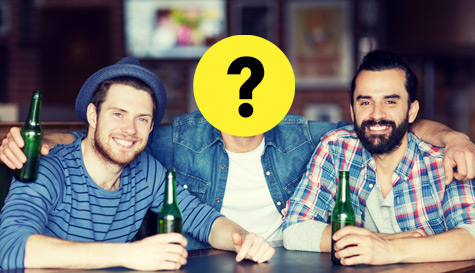 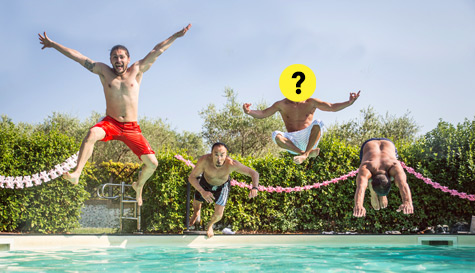 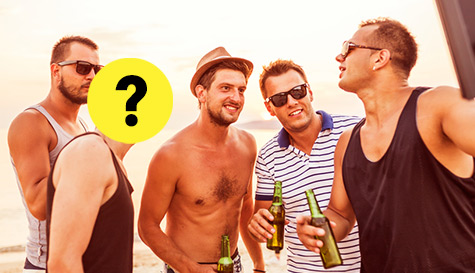 Need an excuse for an epic weekend away with the guys?

Your stubborn friends are all refusing to take one for the team and get married just so the rest of you can have an epic weekend?

If your other half has laid down the law and told you the days of you going away on a lads' holiday are now firmly behind you then what you need is a stag party. No matter how scary 'she who must be obeyed' can get when you mention hanging out with the guys, no woman can possibly object to going on a stag do. It's a wedding, it's part of tradition and all you're doing is helping the happy couple celebrate their big day.

The awkward bit comes when none of your mates are decent enough to do the right thing and get hitched to facilitate the commencement of a glorious boys only weekend of games, pranks and legendary nights out.

But don't worry, as always here at StagWeb we've got your back Jack. We'll create a cast iron, stag weekend alibi with a fake groom and all the documentary evidence you could need to keep the lady in your life from questioning your sudden need to head to Ibiza in honour of some bloke you've never actually mentioned before.

We'll help out with everything you could need to keep the cover story beyond any questioning:

8 reasons a fake friend can be better than a real one...

We work with 1000s of suppliers across the UK & Europe so prices, availability, photos and specifics on our Stag Party Alibi Service activity may vary depending on your preferred location and dates.

Everything you need to get away with the guys when you don't have a decent excuse.