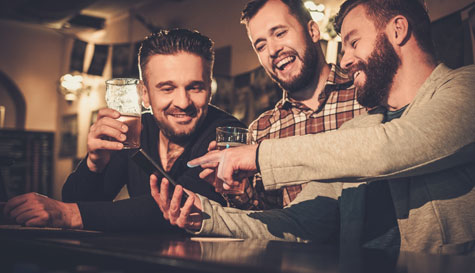 We work with 1000s of suppliers across the UK & Europe so prices, availability, photos and specifics on our Rent-a-Harry activity may vary depending on your preferred location and dates.

Add a touch of class to the big weekend with an extra special guest.

Get Ready For Stag Do Rent-a-Harry...

StagWeb's Rent-a-Harry stag do service will provide your own royal touch, a Prince Harry lookalike to join the group, take part in laughs, toast the groom and attempt to fool the public (or your mates) into thinking he's the real deal!

Our Harry-a-likes carry a certain regal air, while still being one of the lads, just like the man himself. You can expect them to undertake their princely duties in a way that Nan would approve of.

'Harry' will become part of your stag squad for the night, giving you plenty of chances to turn heads and the advantage of having His Royal Highness Prince Henry of Wales-a-like as your wingman goes without saying...

Please note; For 'Harry' to take part in activities you will need to pay for the extra place.