An easy to use tool for a hilarious speech!

We've teamed up with our friends at SimplytheBestMan.co.uk to create an easy to use system packed with comedy man-grenades to throw at the groom in front of all his nearest and dearest.

Normally [Groom’s] idea of sophistication is picking something off the menu that doesn’t come with a free toy.

Less is more, except in [Groom’s] case where less really is less.

When I first met [Groom] I thought he was one of those genius types, you know an idiot savant, but then I realised he’s just an idiot.

The fact that [Bride] agreed to marry [Groom] is proof that not only is love blind, it’s also tone-deaf and has no sense of smell.

He’s like Rain Man but without the ability to do maths.

Yes, you can download free jokes off the internet but so can everyone else. That’s why we’ve all heard those same old jokes before.

Our system covers every aspect of your speech:

Well I don’t want to take up too much of your drinking time, so I’ll keep this brief.

We all noticed a change in [Groom] when he first met [Bride], he stopped hanging out with his mates, he stopped drinking, he started washing...

When I think of all the people I most look up to and respect… you’d be among them. Serving their drinks.

And for [bride] intelligence really matters, I mean let’s face it, she can’t be marrying him for his looks.

In the words of my ex-girlfriend, “I’m going to leave you now”, but before I do...

How The System Works

Once you log in, a step by step guide will walk you through the system.

It really is that easy.

And you'll end up with a hilarious speech and access to hundreds of jokes unique to the system that you won't find on hundreds of other websites.

You'll get 28 days* access to the entire database of jokes, quotes and killer lines which cover every aspect of the wedding.

Funny opening lines to get your speech off to a great start.

To make sure everyone is an equal target there are jokes about:

Also, lines and jokes covering every aspect of the wedding:

And, of course, the groom:

Hilarious but utterly useless words of advice for the groom to prepare him for married life.

Now we're not saying you should give the groom a really hard time, we're merely pointing out that it's traditional. So if you're looking for more comedy ammo and a professionally written speech packed full of laughs that you won't find on every other speech website, then our best man speech system is an easy way to give the groom a hard time. Because if anyone deserves it, he does! 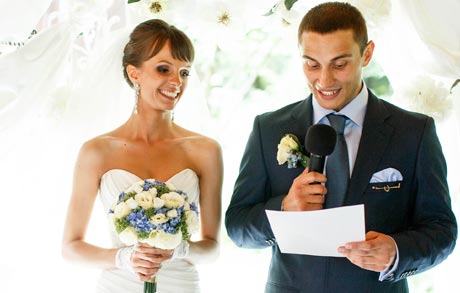 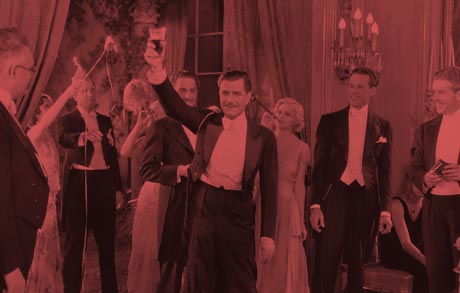 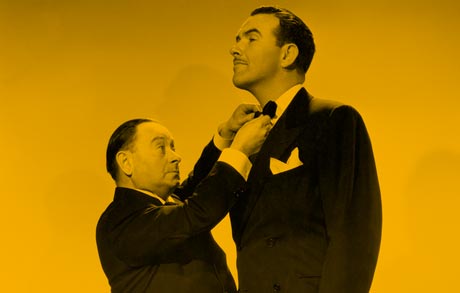 For information on staying safe and healthy while travelling abroad as well as local laws and latest government advice on destinations visit the FCO Travel Aware website.
For travel insurance advice also see our Groupia guide.