Comedy Club With Meal in Blackpool 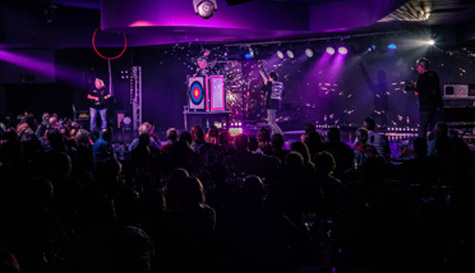 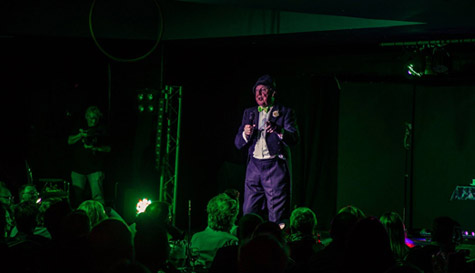 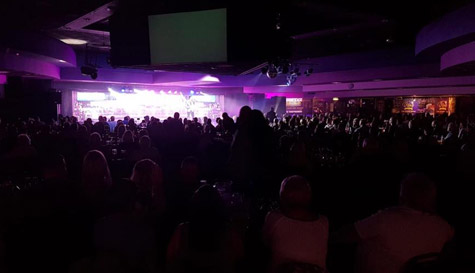 Carry on the party with our Bar and Club Pass. Read more…

There are three key components to an epic stag weekend: ice-cold beverages, great food and big laughs. With the Blackpool stag party comedy club meal you can kill all three birds with one hilarious stone and elevate yourself from best man to 'King Stag' as you chill out with a few beers, indulge in a delicious meal and prepare to laugh your head off.

Rock up to the venue between 6pm and 7pm and enjoy a great two/three-course dinner. Then, at eight-fifteen, the entertainment kicks off. Host Matt Davenport will get everyone warmed up before three guest comics take to the stage. There'll be a quick break between acts where you can bolt to the bar and replenish the beers (though you can sly off throughout and keep the brews flowing but never ever walk past a comic during their set or they will pick on you!). Guaranteed side-splitting hilarity, this is a great way to set the tone for that epic stag weekend away.

This club is Blackpool's longest-running comedy venue and they've had a whole host of talent grace their stage in the past, including:

We work with 1000s of suppliers across the UK & Europe so prices, availability, photos and specifics on our comedy club with meal activity may vary depending on your preferred location and dates.