No stag left behind! 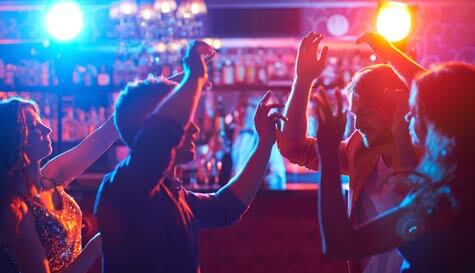 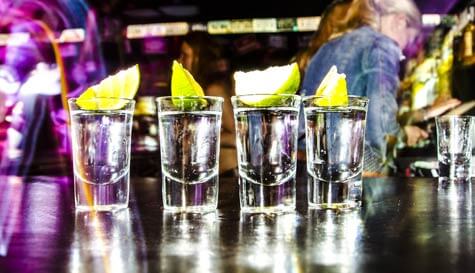 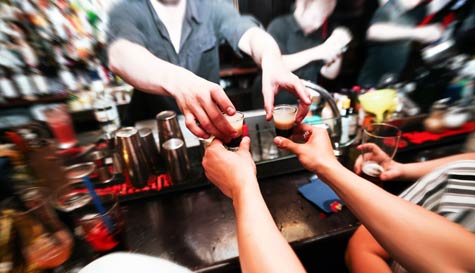 A stag army marches on its stomach! Set yourselves up for a night on the town with our epic Stag vs Food activity. Read more…

We work with 1000s of suppliers across the UK & Europe so prices, availability, photos and specifics on our bar crawl activity may vary depending on your preferred location and dates.

Get Ready For bar crawl in Manchester

We don't know about you, but when someone says, 'stag do', we hear the words, 'bar crawl'-the two words are basically synonymous. Packed with diverse, quirky bars, a huge range of clubs, and known for its star-studded musical heritage, Manchester is quite possibly the best place to go bar crawling in the UK. If you want to make the most of the fantastic city, then check out our fantastic, hilarious and downright epic Manchester stag party bar crawl…

From the bohemian Northern Quarter to Oxford Road, the city is packed with amazing watering holes and clubs to suit every kind of stag, whatever their musical and drinking taste! Quite frankly, you'll be spoilt for choice. But in a city crammed with clubs and bars, it can be easy to feel like a stranger in a strange land. It's difficult to navigate your way around, especially when one of you've had one too many and you begin to pick a fight with Google Maps. That's why this bar crawl is a winner.

Your friendly guide knows Manchester like the back of their hand. They'll lead you to some of the city's coolest bars and infamous party venues. And what's more, they'll make sure you get inside! As you probably know, getting large groups in and partying isn't always easy, but your guide will make sure that everyone gets into the bars and clubs without any issues, no-one stops your flow, and no stag gets left behind.

If the thought of working your way around Manchester's awesome party districts isn't enough to get you on board, then you simply can't say no to free shots. You'll each receive a free shot in each of the five venues, and exclusive drink deals for your group. PLUS, a photographer will be on hand throughout the night to capture some fantastic photos of the boys. Yes, you'll probably look a bit sharper at the beginning of the night than the end, but you wouldn't be real mates if you didn't post some embarrassing photos of the groom livin' his best life, right?