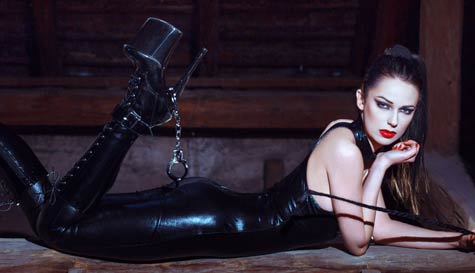 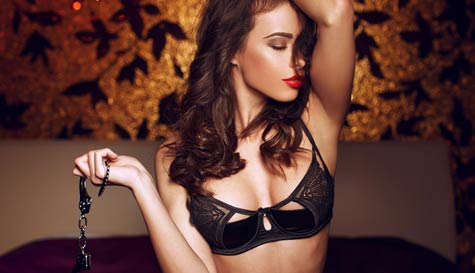 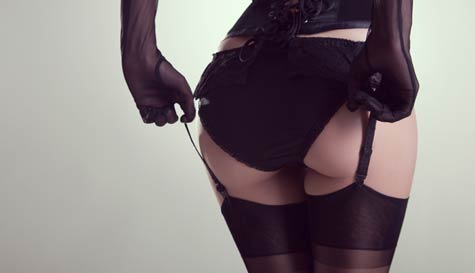 Give the groom an even bigger workout by adding Jelly Wrestling or go REALLY BIG with a Roly Poly Show. Ask our team for more details.

It's time to teach the groom a lesson.
And this leather clad mistress means business!

The session will start with a female guide who'll show you and the guys to the venue, which happens to be an entire strip club which will be your playground for the hour. Hopefully, at this point, you and guys have managed to keep the groom completely in the dark. Inside the club, the Mistress will be waiting to teach him a spankingly good lesson. "It's going to hurt us more than it hurts you... No, it's not. It's just going to hurt you!"

You can also add an extra 'groom treat' to your session...

Roly Poly Show - The biggest stripper the groom will ever see!

Ask our team about adding an extra treat to your session.