The best ways to stitch up the stag : Hilarious stag do stitch ups 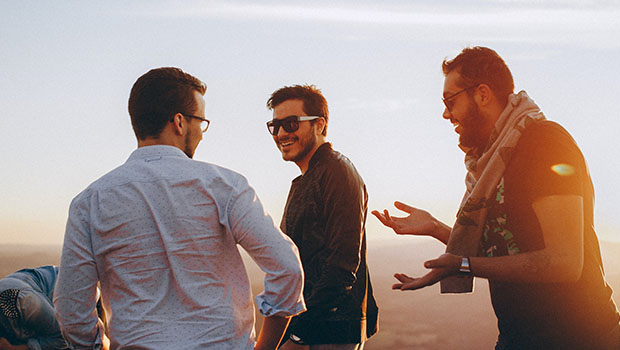 Firstly, let’s touch on the very foundation of stag law; Thou Shalt Stitch Up the Groom. It is tradition, chaps, and failing to do so puts you in dereliction of your duty. As Admiral Nelson once declared, “England The stag party expects that every man stag shall do his duty groom.” Now we’re not talking chaining him naked to a lamppost or leaving him in a forest. Not only is that really dangerous and/or likely to see the groom get nicked, but it’s also so ‘90s. Stag stitch-ups have evolved and there are now Premier League pranks for guys that want to up the ante and give it a professional twist.

This is one of your best mates, he’s about to celebrate the biggest occasion of his life and is about to leave his bachelor days behind him. His stag do should be an epic and memorable occasion, anything less than “legendary” simply won’t do.

But don’t go charging in before it’s properly time to strike, premature e-stagulation can leave everyone feeling a bit robbed of a suitably explosive climax. You’ve got to know when to hold ‘em, when to fold ‘em and when to play your trump card.

Get all the lads to read and sign the Stag Do Contract so that you know you’re all singing from the same hymn sheet. It’s also a good way to give the guys a bit of a laugh before things kick-off.

You can’t go into any set of stag games without prizes (“What do pints make?”) or, more importantly, forfeits for the losers. There’s no need to carry around excessive props or gadgets, a simple set of dare cards or printed forfeits for the lads to pick from will help keep them all in line and provide more great stags laughs. 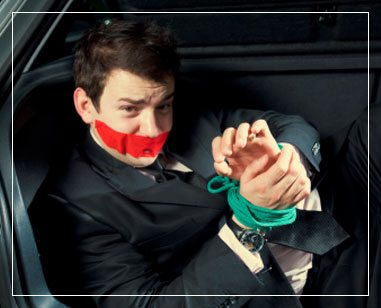 Show time! Having given all the lads plenty of laughs it’s time to put the man of the moment in his place and help him reflect on his current predicament (the forthcoming wedding) before it’s too late, by showing him the kind of fun he’ll be missing out on when he ties the knot.

To get some inspiration for stitching up the stag check this out! 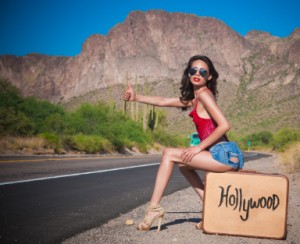