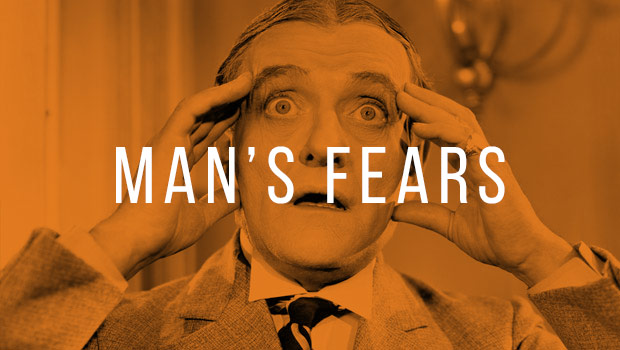 Everyone’s favourite scary holiday is nearly here. The Walking Dead fans are already gorging themselves on more apocalyptic horror. But not everyone is pleased to see Halloween (Samhainophobia – fear of Halloween).

We decided to face other people’s fears head on and surveyed 1,000 willing volunteers to find out men’s biggest fears and how they’d cope in a terrifying situation such as arriving at a stag weekend and finding out the hotel has run out of beer.

Surprisingly only 28 of 1,000 people mentioned a fear of clowns (coulrophobia).

Let’s Talk About This 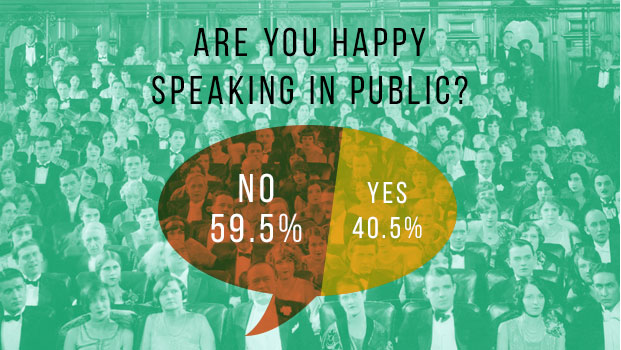 Over half of all men admit to some fear/anxiety talking in front of a crowd.

Are you happy speaking in public (such as a best man speech)?

9 Phobias That Could Come In Handy

As a man its best to have a working knowledge of more obscure phobias, in case of emergencies, “Oh Babe, what a choker, I’d love to but…”

“Honestly, I was going to clean up but that Dyson scares the cr*p out of me!”

Fear of cooking.
“…but in my heart I’m cooking you a three course candlelit dinner.”

“…so you see we can’t have your brother and his family round for Christmas and don’t get me started on why I can’t go with you to your nephews school play.”

“Don’t worry about me, (sigh) you go ahead and have fun with your friends, I’ll just stand here by the bar…”

“Your mum’s coming to stay again? Ok, well I’d best go stay round Dave’s and play Playstation until we find a cure for my Syngenesophobia.”

Fear of commitment or marriage.

“Seriously, if I so much as see a photo of confetti I come out in a rash.”

“It would be great if your Julie and her tax accountant boyfriend could come round but you know how my Deipnophobia plays up.”

Fear of being pursued by timber wolves around a kitchen table while wearing socks on a newly waxed floor.

Not being scared to tackle the biggest issues, we asked blokes what their weirdest fears were. While some phobias seem perfectly understandable, some fears really are a bit Radio Gaga.

Other fears men admitted to include. 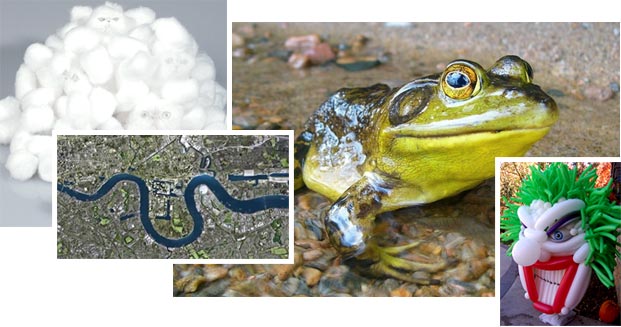 Yes, surprisingly only 4 men actually admitted to being afraid of their wives, though we suspect the real number is probably higher.

One of the weirdest areas of phobias guys confessed to were food phobias. Fair enough, you might be a bit nervous if Ant & Dec were about to send you on a bushtucker trial but would you lose your cool over a cucumber?

Here’s a list of phobias your grandfather probably didn’t suffer with. These are all genuine phobias;

6 famous (and apparently scary) faces appeared in the list of things people admitted to recently being scared by.

We asked our survey if they thought they’d be a Rick Grimes and lead any rabble, even taking charge when the stags hangovers make them look like the cast of the Thriller video.

Are you a confident natural leader? 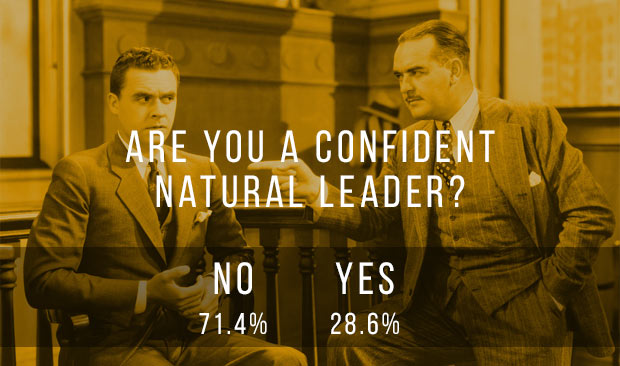 Most Recent Thing That Scared You

We asked our blokes “What was the last thing that scared you?” 4 people admitted to being terrified during a recent speech.

20 people had been scared during an incident while behind the wheel, while 60 scared themselves with a horror movie.

When it comes to home life you’re 5 times more likely to be scared by your cat than any other pet. Kids are more likely to leap out to scare you (x19) but our partners aren’t far behind (x15). But still the biggest fear factor was a run in with an arachnid.

What was the last thing that scared you?”

Replies direct from our survey;

“Hearing children giggling. I don’t have kids and was alone in the house.”

“My 6 year old son standing over me whilst I slept at 3am!!”

“Starting my own business.”

“My kids being silent.”

“A woman doing star jumps in the gym yesterday.”

“My other half’s face when I thought I was the only one in the house.”

“My little boy trying to jump down the stairs.”

“A power cut when I was home alone.”

Our results are drawn from a survey of just over 1,000 people. The survey was carried out in October 2016.

Don’t wimp out, tell us your weird fear in the comments below.