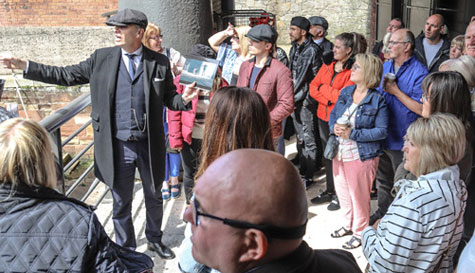 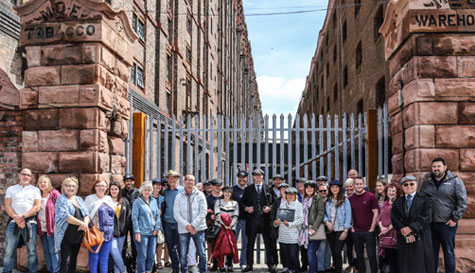 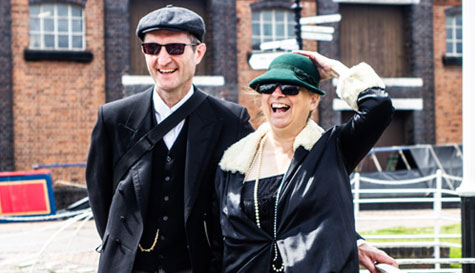 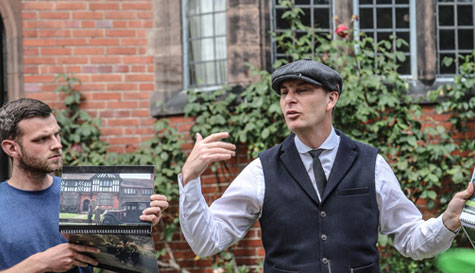 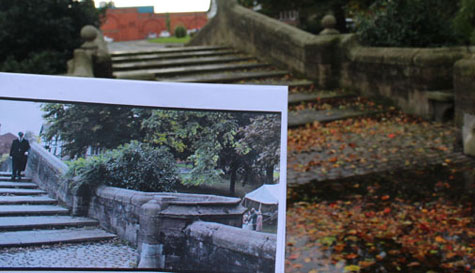 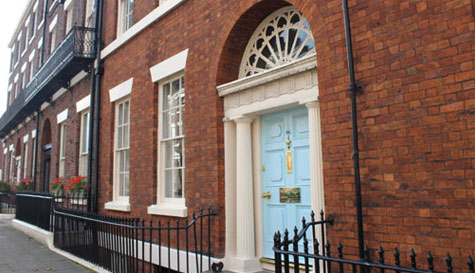 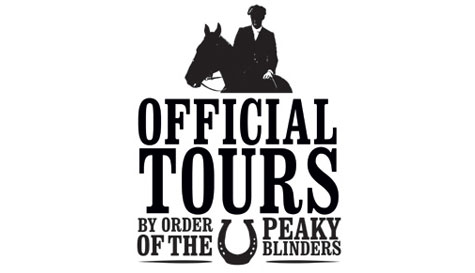 Making the Brummy accent cool since 2013, Peaky Blinders is one of the greatest TV shows to ever grace our screens, and now you and the boys can bounce off on an incredible behind-the-scenes tour on the groom's big weekend in Liverpool.

Yes, whilst the hit BBC drama is set in Birmingham, it is actually Liverpool where the majority of the show is filmed, and you and your fellow stags will get to visit some iconic filming locations and learn some facts the wider world doesn't know.

So, if the groom is obsessed with the show to the point that he styles himself on the main man Tommy Shelby himself (although he looks more like Gareth from The Office), it's the perfect addition to your weekend in this electric party city.

On the day, you'll meet your professional guide who will lead you on a 4-hour tour that will include coach transport to locations out of the city centre. Whilst you're taking in the sights and snapping some awesome photos, the tour guide will tell you what was filmed where and let you in on the lesser-known facts Joe Public won't know.

By Order of the Peaky Blinders

Yes, gents, can you really call yourselves Blinders fans if you go to its major filming location and don't check out the sights? It would be like going to Egypt and not seeing the Pyramids or London and not seeing Big Ben!

If you're flexible with your destination, why not check out our Peaky Blinders stag weekend in Birmingham which is already priced up and ready to roll - the quickest and easiest way to book that big celebration.

Please Note: We work with 1000s of suppliers across the UK & Europe so prices, availability, photos and specifics on our Peaky Blinders tour activity may vary depending on your preferred location and dates.