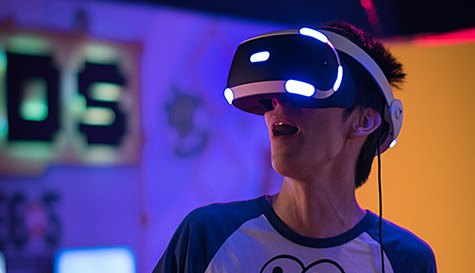 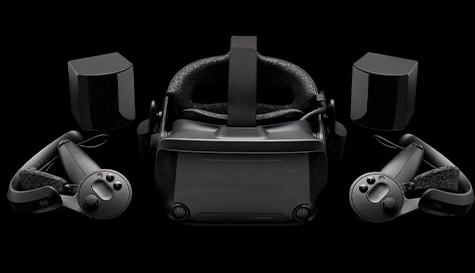 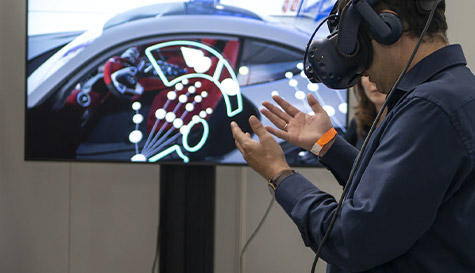 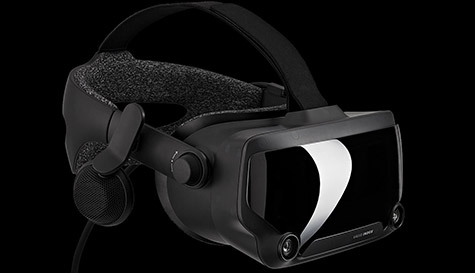 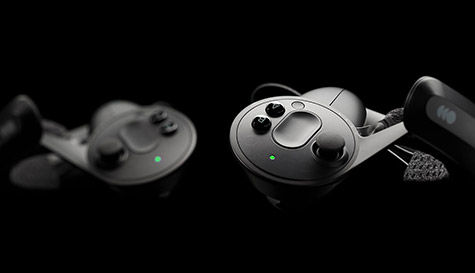 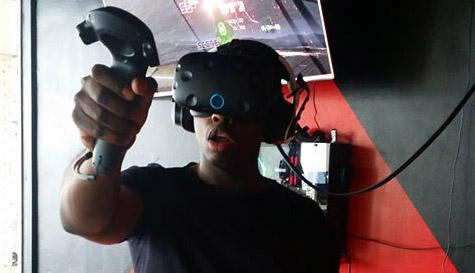 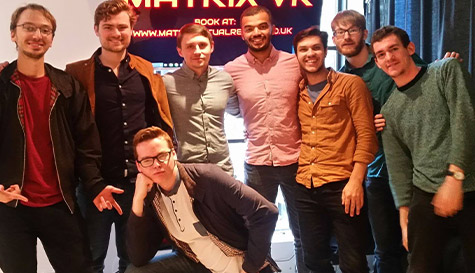 Please ensure you follow all safety rules and instructions throughout this activity.

Gamers unite! It's time to enter a whole new world as you and the boys embark on a virtual experience like no other. Whether you decide to go toe-to-toe in a free-for-all to finally determine who is the ultimate gaming champion or whether you work together in a co-op adventure, you will be using the finest state-of-the-art equipment on the market in this awesome, all-action Manchester stag do VR Gaming session!

With the ability to cater for up to 32 stags (with each of you having a minimum half-hour game time), you'll each have plenty of time to take to centre stage to show off your gaming prowess! On arrival, you'll have a speedy safety briefing before you suit up and have at it. You'll have 8 people playing at any one time and if there are more, those who aren't playing can watch and hear everything that's going on via a 60" TV.

Using state-of-the-art headsets, controllers with hand tracking and high-spec racing simulators, you and the boys can finally put to bed that age-old debate of who is King of the Console!

OK, etiquette dictates you should probably let the groom win as it's 'his big weekend away'… Nah, to hell with etiquette, this is all about winning! He's a big boy, he'll get over it! Time to show him who's boss once and for all! This is gaming taken to new levels of epic, gentlemen! Don't miss out, let's play!

Book It!
Need more inspiration? Search all our stag do activities...
Enquire About VR gaming Now!

Please Note: We work with 1000s of suppliers across the UK & Europe so prices, availability, photos and specifics on our VR gaming activity may vary depending on your preferred location and dates.