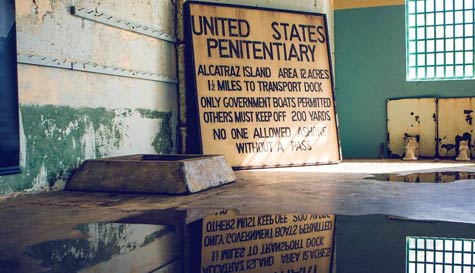 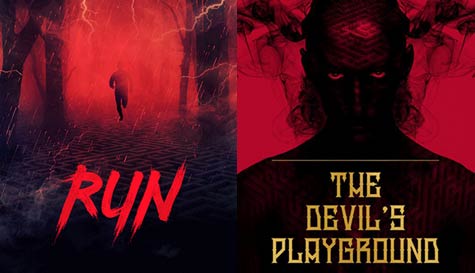 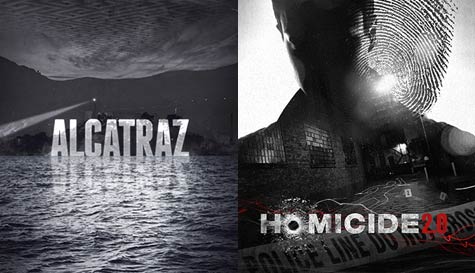 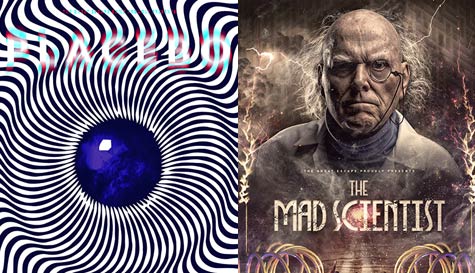 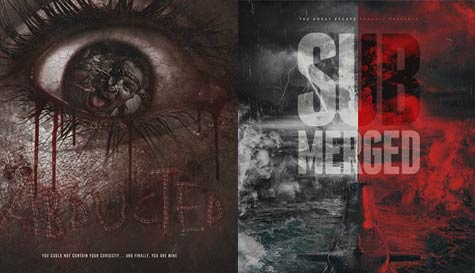 One of the most terrifying and disturbing escape games around, some rooms carry an 18 certificate. Depending on the room you choose you can expect psychological horrors and twisted turns.

Once the lock turns you have just 60 minutes to escape, before it's 'Game Over.' Permanently!

Devil's Playground
Five red candles, salt, red string and a floor length mirror. Could that really be all it takes to summon hell? Welcome to the Devil's playground. You've entered the lobby and face the elevator to hell. But the Devil has taken possession of your body, you're his plaything now and your only chance to escape is to beat him at his own game.

Run
Have you heard the story of the children's home and the twisted headmaster who saved his own soul by bargaining with his pupil's lives? Have you heard the story of the locals who are woken in the night by children's screams? Did you hear the door lock behind you? And can you hear the sound of children singing? It's nothing to be afraid of… Is it?

Alcatraz
Welcome to Alcatraz, you'll be locked in your cell, when suddenly the entire prison goes into lockdown. The shriek of sirens, cheers and of prisoners and orders of guard fill the air. Suddenly you can hear the sound of the cell block doors opening and the guards being dragged away. Now's your chance to escape. But you'll need to get out of your cell first.

Homicide
South Yorkshire police officer Heather Kelland has disappeared, and the only clue is a letter, covered in obscure symbolism and an invite to 'play a game'. But could accepting the invite put your own life in jeopardy? You have just one hour to save Heather and maybe yourself. But the clock is ticking and the rules of the game are stacked against you.

Mad Scientist
Don't you just hate it when you find you've been captured by mad scientists hell bent on using you in their secret experiments to find new terrible means to take over the world? (If I had a quid for every time some mad scientists…). You're not just racing to save yourselves, you're racing to save mankind!

Placebo
Winter 1957 the CIA have been secretly using psychedelic drugs in mass mind control experiments. You have become part of a new drugs trial, and now it seems you've been followed, is it the drugs, is it paranoia, are they really out to get you and how did you end up in this strange room?

Abduction
Exploring the old abattoir seemed like a good game. A bit creepy but harmless enough. That was before you found the photos, the starved looking figures, bleeding their crimson tears, with their mouths sewn shut. Before you realised those photos have today's date on them.

Submerged
Sent on a rescue mission you've gone deep underwater to recover the crew of a vessel. But when you board you find no trace of the occupants. They can't have left the ship but there's no sign of any bodies. But that's not the worst of it, the emergency air supply is down to just 60 minutes and the airlock has been closed and locked behind you.

"The activity is really great fun and the staff are superb."