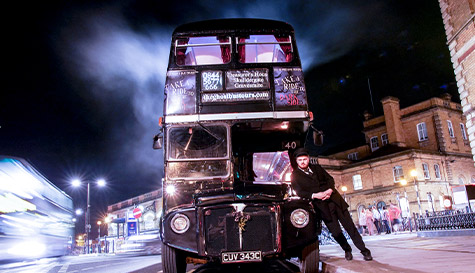 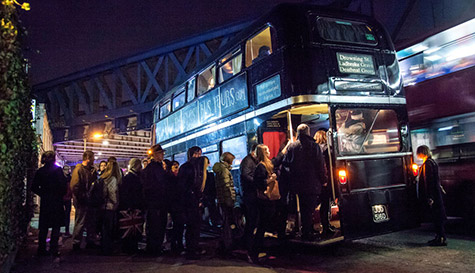 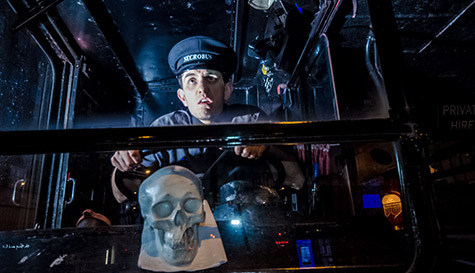 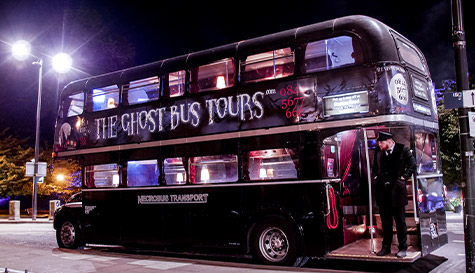 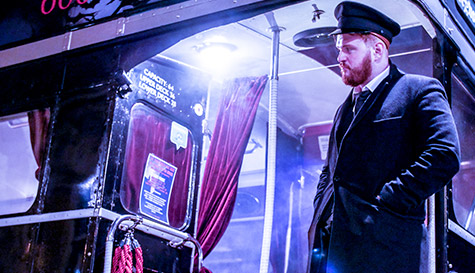 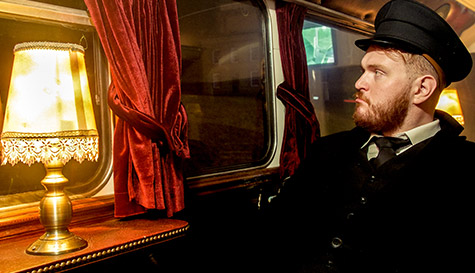 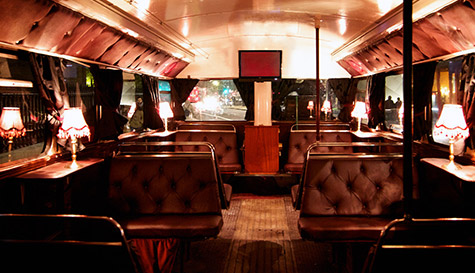 It's probably fair to say that you'll come back from your stag do with some tales to tell, but none will be as gruesome, ghastly or as grim as the kind you will hear on this stag do Ghost Bus Tour in York (at least we hope not!). You and the guys better be made of strong stuff, as these spooky stories are not for the faint-hearted! Climb aboard and see for yourselves!

Your tour guide, a classically trained actor, will welcome you on board and begin to unearth York's horrible history. As the sky darkens, you'll discover what happened behind the famous city walls many moons ago. Many people declare that not only is York one of the most terrifying cities in the UK, but it's the most haunted city in all of Europe!

So, if the groom is on the hunt for ghosts and considers himself to be something of a 'paranormal investigator', where better to head than this medieval city, teeming with ghosts and paranormal activity? Gather the squad and discover York's dark, sinister, and endlessly fascinating past.

Almost every theatre has a ghost story, and you can't even escape the paranormal at the local pub. Apparently, fifteen spirits haunt the Golden Fleece, so you can expect some extra guests joining you on that big night out on the town! Each landmark has its own freaky past, and you'll visit the most impressive sights, including:

Please Note: We work with 1000s of suppliers across the UK & Europe so prices, availability, photos and specifics on our ghost bus tour activity may vary depending on your preferred location and dates.