Yeah, the stag do is coming. You’re more wired than a seven-year-old who’s just had five glasses of cola and been told Father Christmas will be here in the morning. How does a grown man express this level of it’s-going-to-be-epic-ness?

That friends and neighbours is what memes were invented for. Stag do memes are the chance to keep laughing, get the party started and take the p**s out of the groom. Win/win/win.

You can create your own stag memes or share a few of ours.

Memes before the stag do... 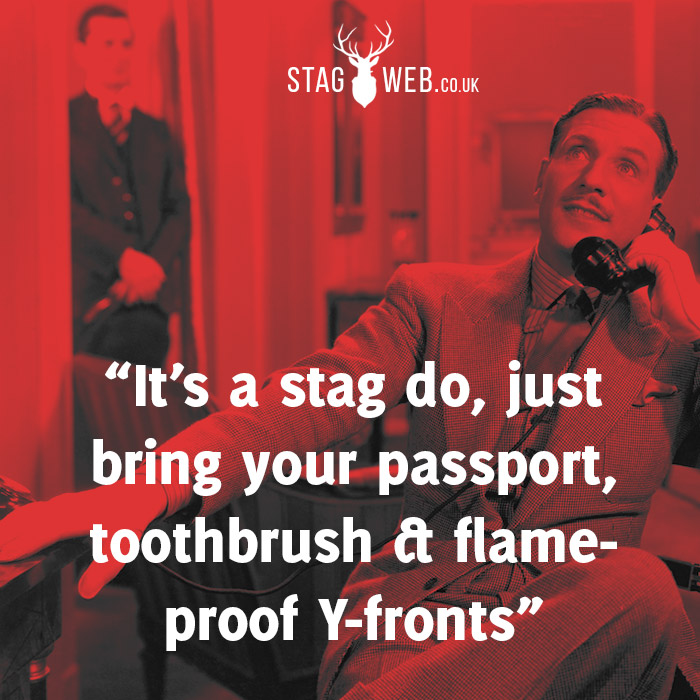 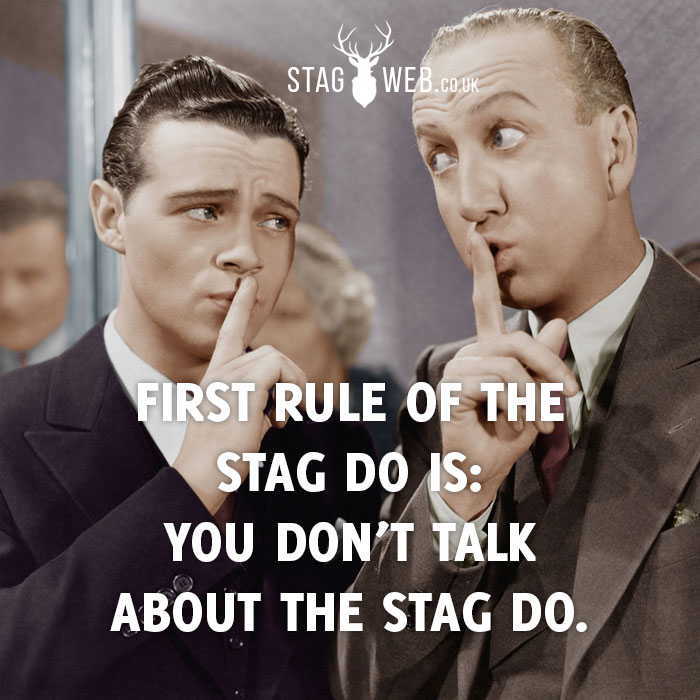 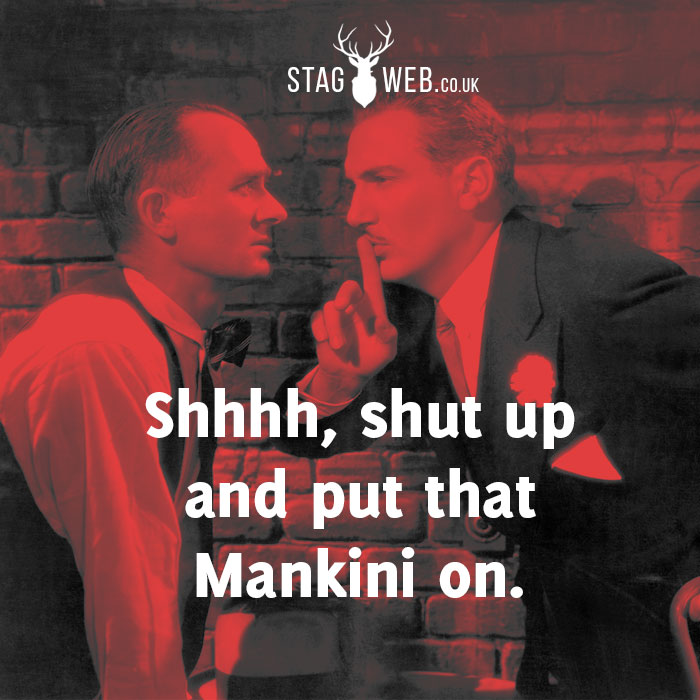 Memes during the stag do... 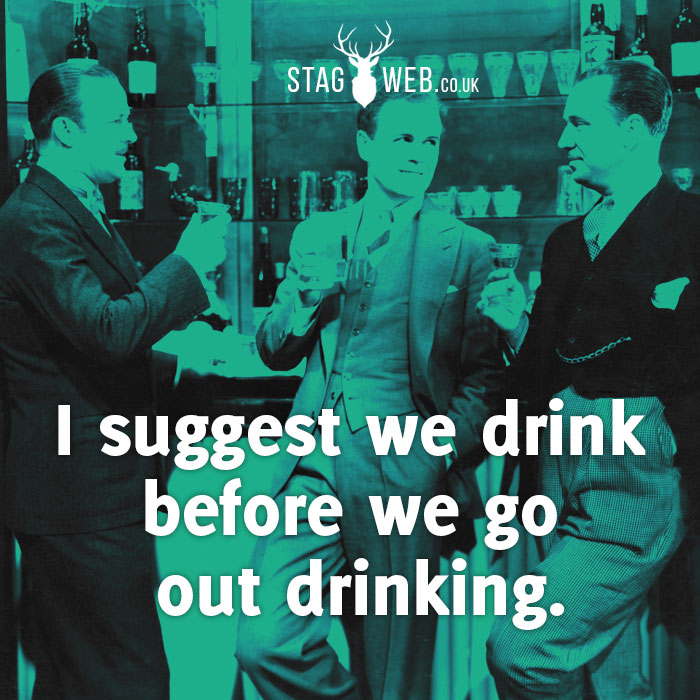 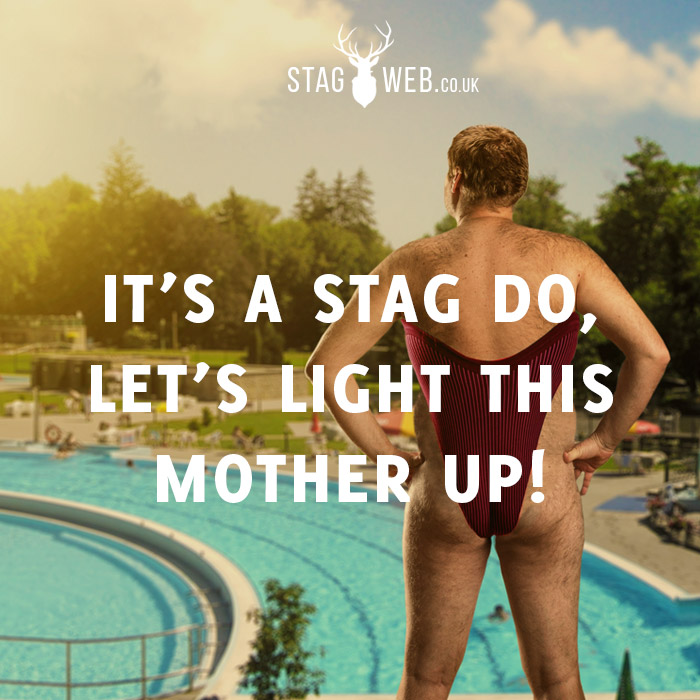 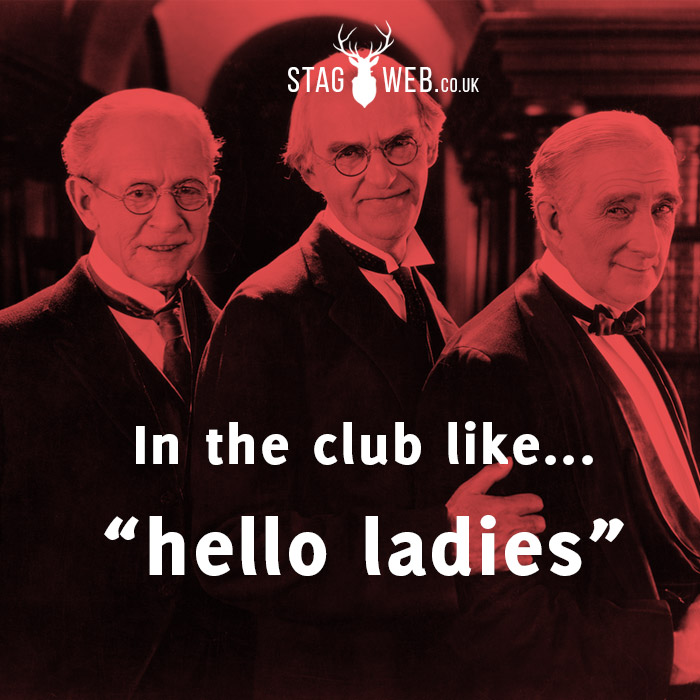 Memes after the stag do... 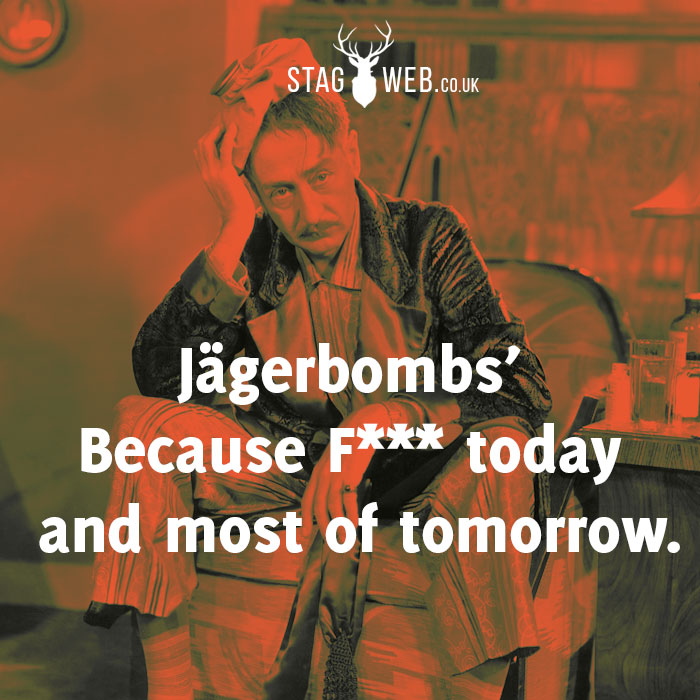 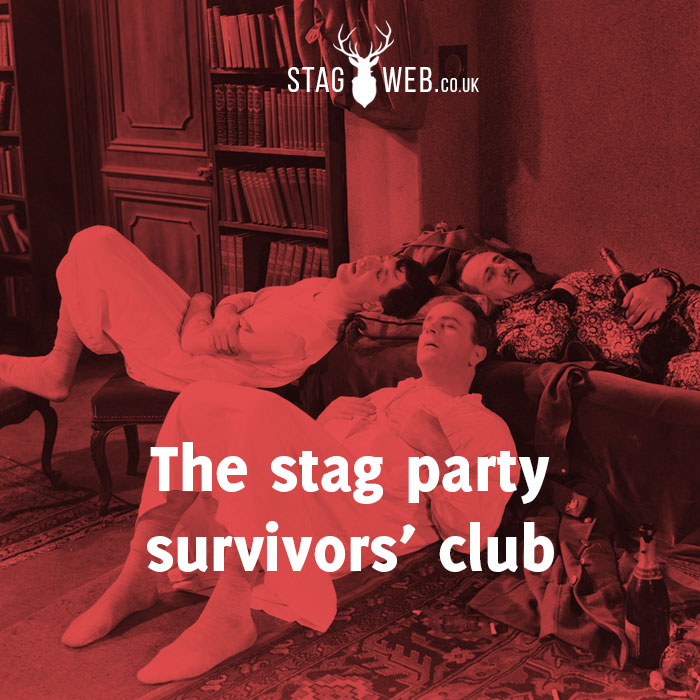 Before the stag do

During the Stag Do

After the Stag Do

There are all kinds of places you can share your memes to be able to insult the groom from as many different directions as possible ("It's what he would've wanted.").

In fact, when it comes to hurling casual stag party memes and stag related insults at the groom, the more the merrier!

How to create stag do memes

If you don’t like our stag party memes, there are plenty of meme generator apps you can use to create your own memes. You can also add the groom’s name and date or the location of the stag weekend.

Please note; if you are creating your own stag party memes you must have legal copyright to use any images. It’s always best to stick to your own photos or photos taken by your group.