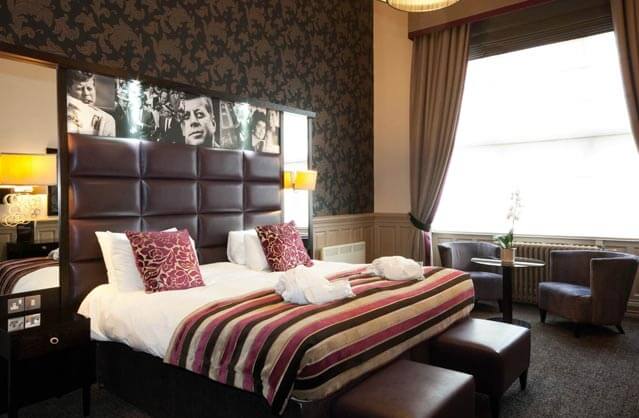 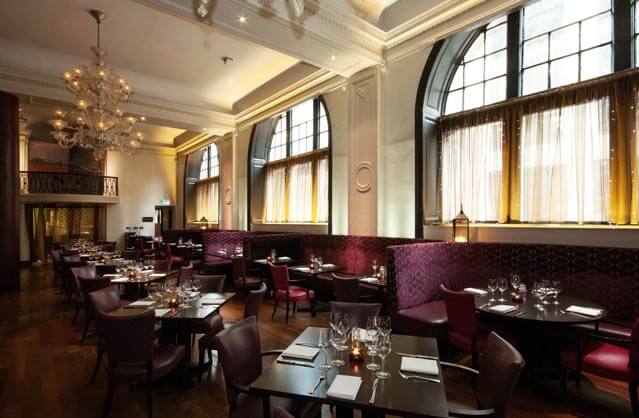 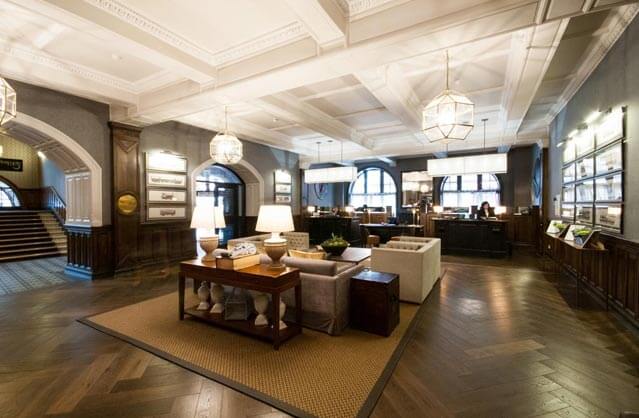 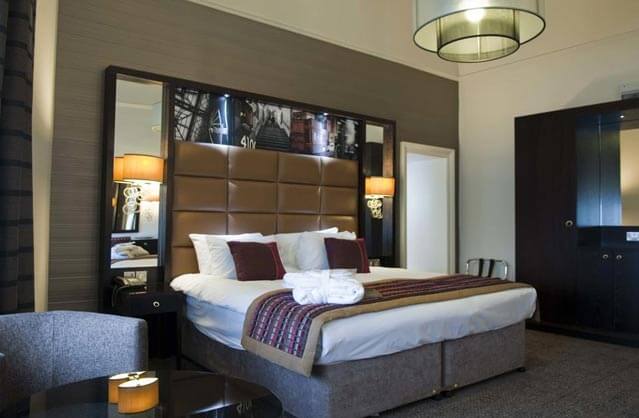 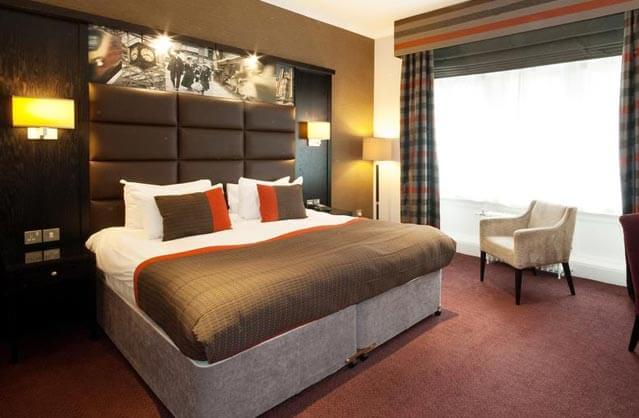 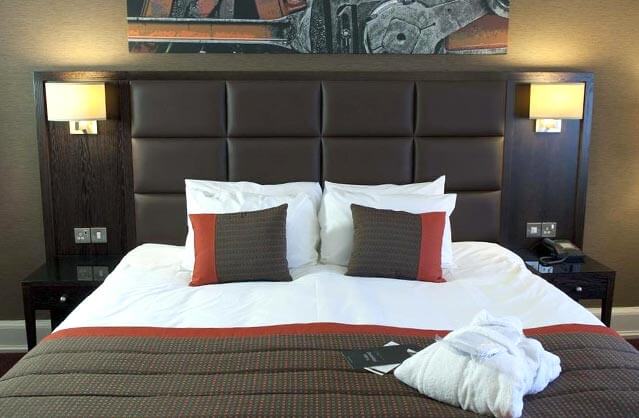 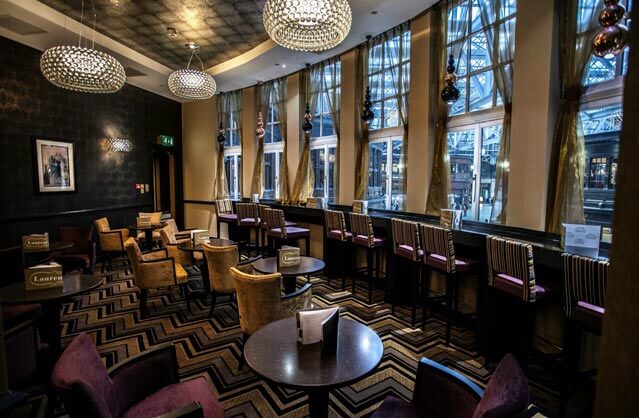 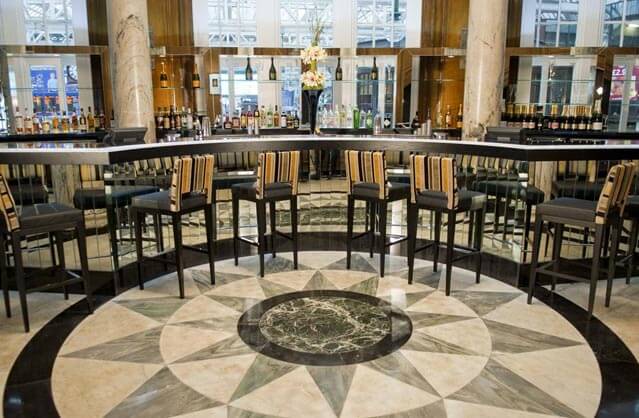 The Grand Central Hotel in Glasgow

Accommodation is booking up extremely quick for 2021.
Avoid the rush by enquiring early to ensure you secure your preferred dates.

First opening in 1883, The Grand Central Hotel is seriously historic. Both Charlie Chaplain and Frank Sinatra have stayed here and it's even featured in a James Bond novel (Licence Renewed). So, where better for the groom to have his "shaken, not stirred" on his last weekend of single living? Set on Glasgow's famous "Style Mile", the hotel is surrounded by trendy clubs and bars to see the groom off in luxury fashion, while the hedonistic nightlife of Sauchiehall Street can be reached in 20 minutes on foot if you're looking for a little less conversation and a little more action.

That being said, there's plenty of alcoholic fun to be enjoyed inside this century-old building with a choice of two sublime bars. Craving a craft ale? Just make your way to the Tempus Bar & Restaurant for a great choice of brews and a delicious food menu to compliment your tipple of choice. Or if you're looking for something a little more befitting of your stag status, simply hop over to Champagne Central and toast the groom with a glass of the good stuff, just as 007 would.

In the morning, a delicious complimentary breakfast is served to cure any aching heads, while if you're still feeling hungry, Deli Central has a top selection of quick snacks for a shot of energy before the days pre-wedding activities.

John Logie might've used these hotel rooms to broadcast the first long-distance TV pictures back in 1927, but these days the luxury bedrooms come fully kitted out with all the mod-cons you'll need. Featuring free WiFi, plasma TV, a laptop safe, and even complimentary extras like tea/coffee facilities and designer White Company toiletries. While downstairs in the grand lobby you'll find a 24hr reception and concierge to point you towards Glasgow's best sightseeing spots (and there's usually a pub en-route).