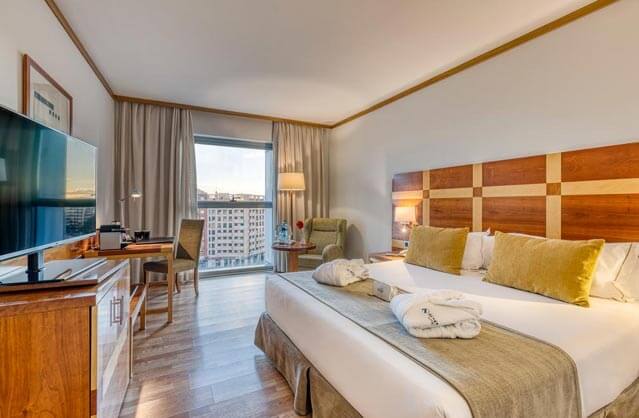 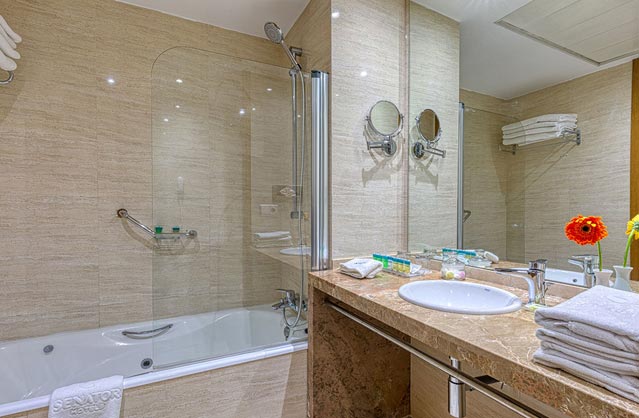 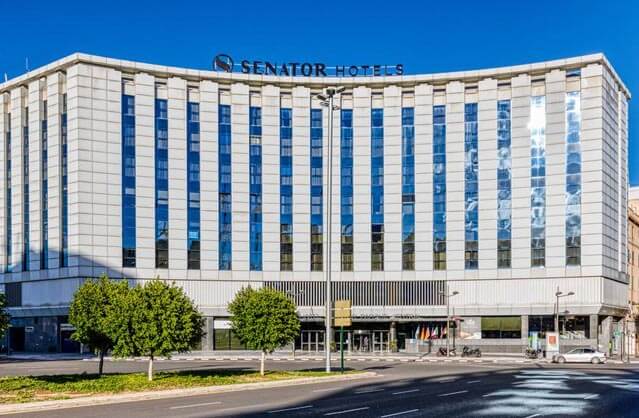 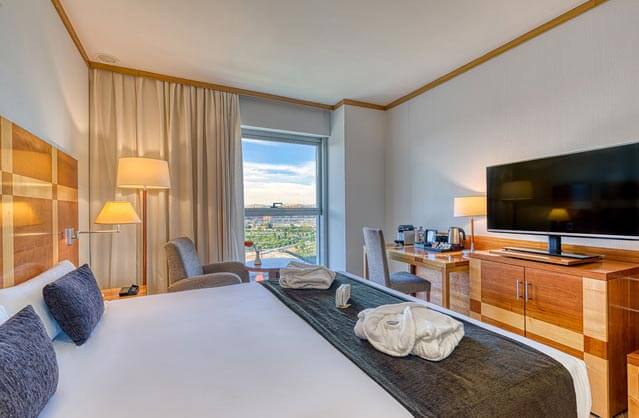 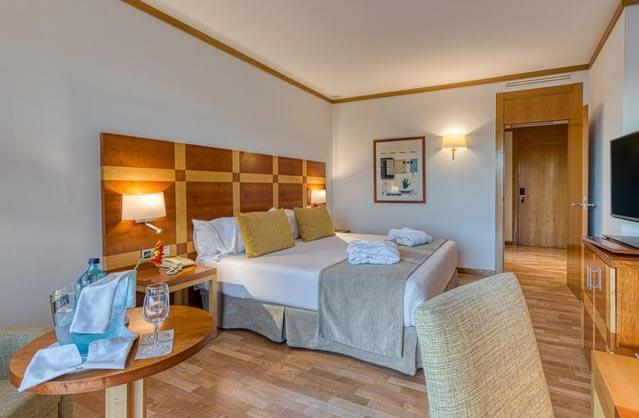 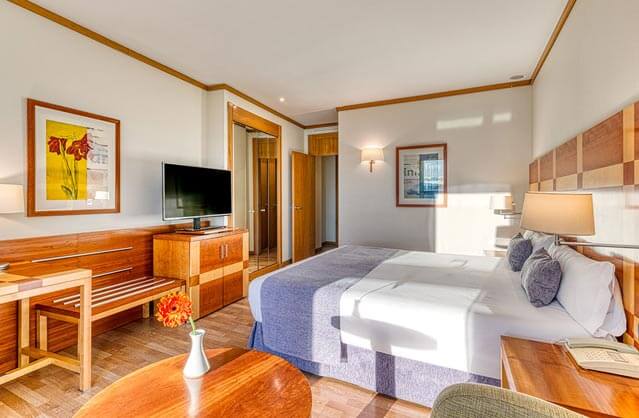 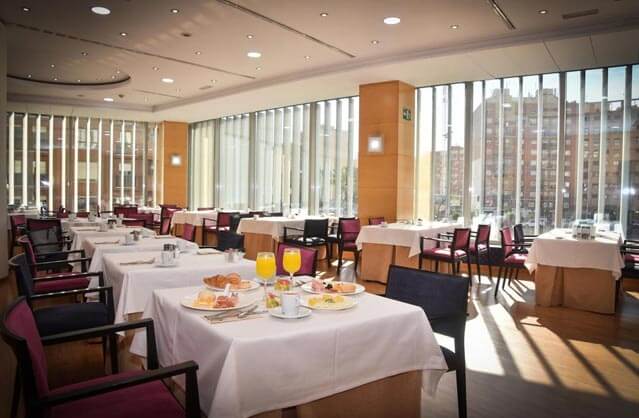 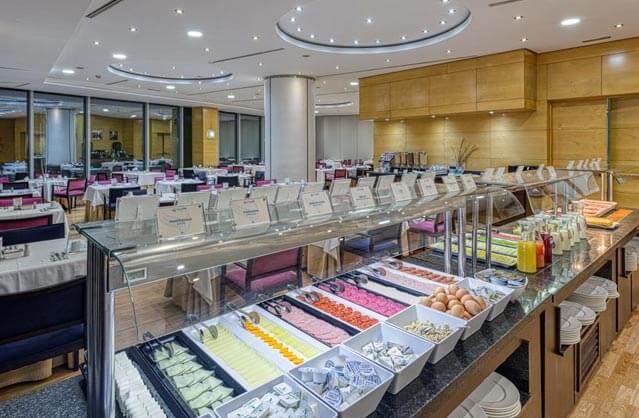 Accommodation is booking up extremely quick for 2021.
Avoid the rush by enquiring early to ensure you secure your preferred dates.

Chilling in the sun, sipping on an ice cold pint overlooking the sand and sea, could your stag weekend get any better? Well, a stay in a four star hotel just outside of Valencia's historic old town might just do the trick! The Senator Parque Central Hotel is a top crash pad looking to have some fun in coastal Spanish city of Valencia.

Close to the white island of Ibiza and just up the road from Benidorm, Valencia is the perfect stag destination if the groom can be described as a bit of a history buff, and it's even better for stag's out on the pub and bar crawl, as the city's a mecca for tapas and really big cervezas (beers!).

Based in central Valencia and just outside of the city's old town, This four star hotel has all the luxuries a pampered groom could want and more. It has ensuite rooms with access to free WiFi, tea and coffee facilities, a TV, and a minibar so the guys can toast the groom without even leaving their room. The hotel also has a restaurant, a fully-stocked bar and a gym.

Valencia is a fantastic fusion of the historical setting of Barcelona and the party vibe of Ibiza. If you've had enough of the tourists traps and the selfie sticks, then it's time to party in one of StagWeb's popular destinations. We know that this is the groom's final send off before his big day, so we can sort guest list nightclub entry, sexy strippers experiences, and transport back to your hotel if the short walk is looking a bit too much.

To keep the party going, you can take it to the next level with some of StagWeb's epic activities to kick start your weekend away. Why not take the guys out onto the dirt track for some high speed quad biking? Or maybe see how far they can peddle while downing a few pints on a beer bicycle? However you choose to spend your weekend in Valencia, book your place at Senator Parque Central Hotel and start planning the party with StagWeb.

A credit card number is taken as a bond on check in.