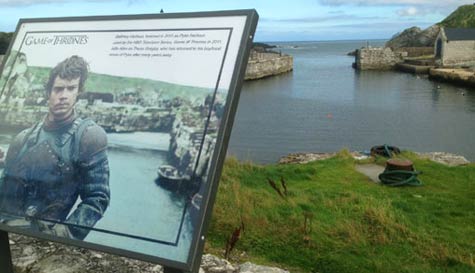 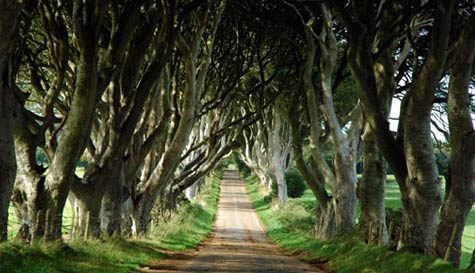 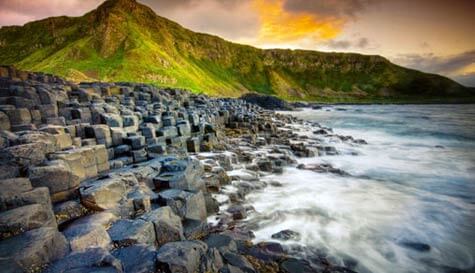 Game Of Thrones Tour in Belfast

Like the reception at the Red Wedding, stag parties are often epic! Belfast is a great city to assemble your band of drink hardened warriors and sink a few ales. It also happens to be close to some of the most memorable locations from the smash hit HBO series Game of Thrones.

Fans of the show (and who isn't?) can get up close and personal with some of the show's best scenery. Depending on the length of tour you opt for (you can choose half or full-day tours) there are some fantastic locations which will be instantly recognisable to GoT fans.

Your tour may also take in the UNESCO world heritage site the Giant's Causeway, Ireland's most famous natural feature.

Fans of the show really will love the locations and it's as close as you can get to the show without taking on Daenerys' Unsullied Guard or going up against the Hound (gone but not forgotten).

Book It!
Need more inspiration? Search all our stag do activities...
Enquire About game of thrones tour Now!
Trustpilot

Please Note: We work with 1000s of suppliers across the UK & Europe so prices, availability, photos and specifics on our game of thrones tour activity may vary depending on your preferred location and dates.