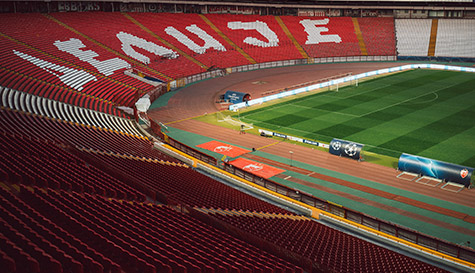 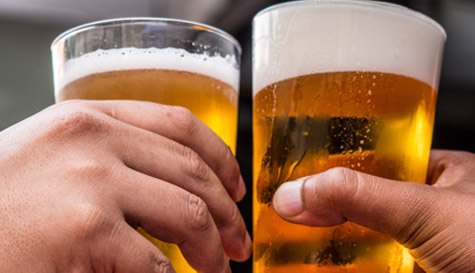 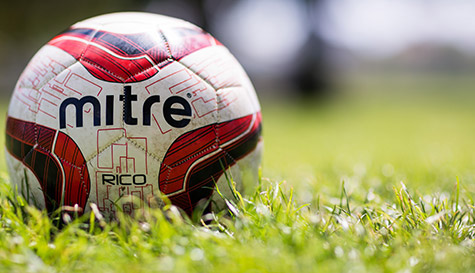 Treat yourselves to some delicious Stag Dining. Read more…

More About Stag Do stadium tour

As any footy fanatic knows all too well, a European stag do offers up a fantastic excuse to head to some of the biggest, best and downright quirkiest footballing destinations on the planet. From Barcelona to Budapest, Lisbon to Ljubljana, football runs deep through the hearts of almost every city, and an epic stag do stadium tour is high on the list of cultural landmarks to tick off on your big weekend away.

Nothing quite rivals the passion and fervour of Eastern European football supporters and any trip to the Serbian capital of Belgrade simply has to include a visit to the magnificent home ground of the famous Crvena Zvezda, aka Red Star Belgrade.

Often featured in Europe's elite footballing competition, this stadium, known locally as the Marakana (because of its similarities with the iconic Brazilian ground) has hosted some monumental footballing clashes against some of the greatest teams in the world, including victory over Liverpool in the 2018 Champions League Group Stages.

This 53,000 seater arena is a footballing cathedral and a tour is a must on your big trip to Belgrade. You and the boys will visit the dressing rooms, head to the media rooms, check out the VIP areas and head to the Red Star museum which is wall-to-wall trophies!

Whilst the youth of today may class Red Star as a European minnow, the football connoisseurs amongst you will know they are a mammoth of the game, winning Europe's elite competition as recently as 1991!

Not only will you and the boys enjoy transfers to and from the stadium, you'll also get a friendly local guide who will show you around this glorious ground. Once your fascinating tour comes to a close, you'll get to enjoy a round of ice-cool beers to finish the trip off in style.

We work with 1000s of suppliers across the UK & Europe so prices, availability, photos and specifics on our stadium tour activity may vary depending on your preferred location and dates.