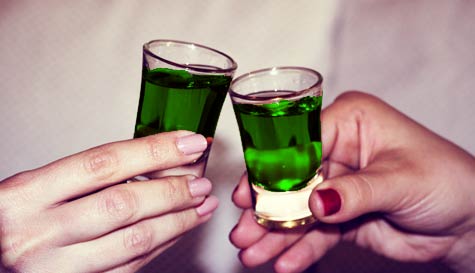 You can't really call yourself a proper drinker unless you've had absinthe. If you've never heard of absinthe then please hand over your man card and go sit in the corner, we'll deal with you later.

Absinthe was originally a drug and early versions of the drink are said to have hallucinogenic properties. The results of which weren't great and led to the drink being banned in a number of countries. Yes, a drink that is so bad it still has its own rules and regulations (mostly surrounding the ingredient wormwood). Authorities were so afraid of the effects of absinthe that even paintings of it were banned.

During this fantastic session you'll join the list of hardcore drinkers and party legends including; Van Gogh, Edgar Allan Poe, Ernest Hemmingway and Edvard Munch as you're shown the correct way to drink absinthe and all about the drink's chequered history. You'll also sample three different types of absinthe.

Please Note: We work with 1000s of suppliers across the UK & Europe so prices, availability, photos and specifics on our absinthe tasting activity may vary depending on your preferred location and dates.