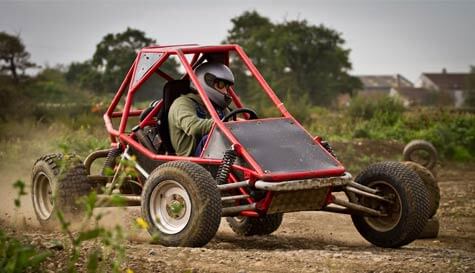 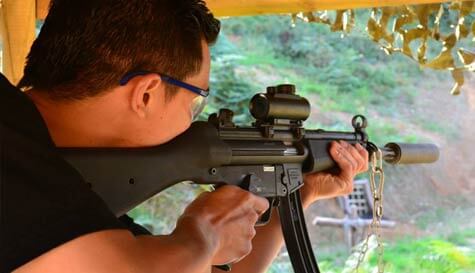 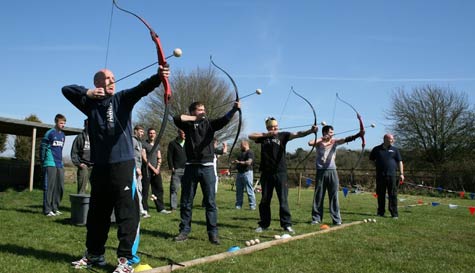 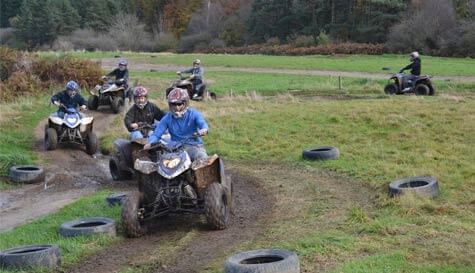 You can choose from a variety of different packages that are overloaded with stag-sized challenges:

2 - Rage Against the Machines

These awesome packages feature some of the greatest events known to stag kind:

Assault Rifles - You could be the only thing standing between mankind and the zombie hordes. What do you do? WHAT DO YOU DO?

Rage Buggies - The Tasmanian Devil of the motoring world, they'll literally eat up any ground you point them at.

Archery - Robin who? If you want to see merry men, line them up in front of a load of pictures of the groom and let them take aim.

Clay Pigeon Shooting - "I know what these hangovers need... The sound of really loud gunfire."

Crossbows - No, these aren't "like, really angry bows, innit", they're the medieval equivalent of a shotgun. Deadly!

Blindfold 4x4 Driving - Because the groom's driving isn't already crap enough, you're now going to put him in a high powered 4x4 and make him do it blindfolded!

Axe Throwing - Another brilliant way to prepare for a zombie apocalypse. Because it's just a matter of time...

Human Table Football - Just like the real game, but bigger. And you can't make the players spin around on their heads.

Please Note: We work with 1000s of suppliers across the UK & Europe so prices, availability, photos and specifics on our ultimate stag challenge activity may vary depending on your preferred location and dates.