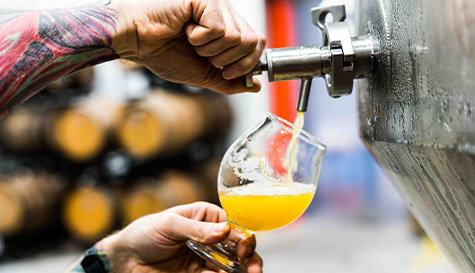 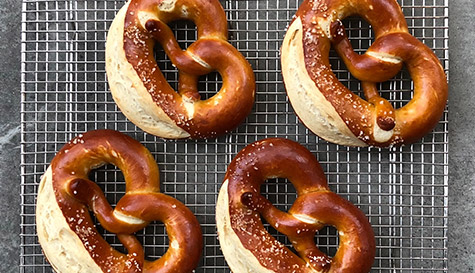 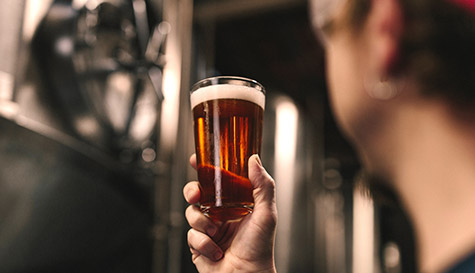 Don't risk missing out - send us your enquiry today!
Seasonal

A stag activity in Budapest requires three key ingredients: beer, pretzels, and more beer. Which is exactly why this stag do Budapest Brewery Tour is a must for your big weekend in the Hungarian capital. Leave city tours for another day, this is the ultimate way to soak up the culture, wet your whistles, and kickstart your night out.

If the groom likes his beer (and we're guessing the odds are quite high on that one), then it's about time he wised up and gained a greater understanding of this much-loved brewski! You and your fellow stags will go behind the scenes of an awesome local brewery, with a master brewer to lead the way. We know, he's got the best job ever!

As well as discovering how the beer makes its journey from the crops to your pint glass, you'll also pick up some great pub trivia along the way… by the end, you'll be experts! Of course, you can't become true beer connoisseurs without sampling some of the golden goodness for yourselves. You and the boys will each sample three glasses of delicious Hungarian beers each.

And it doesn't end there, the beers will be complemented by some fresh pretzels. Because beer and pretzels go together like Ben and Jerry, Mac and Cheese, Harry Redknapp and Niko Kranjcar, you get the idea, they're the king of combos.

Before you enjoy the refreshing hop-fuelled nectar, we thought we'd give you a heads up, we've heard that the people of Hungary don't clink glasses. Legend has it that when Hungary was defeated by the Austrians in 1848, they would celebrate the Hungarians defeat by chinking their glasses of beer…

So when you're toasting the groom, you might want to avoid smashing your glasses together! Just look him sincerely in the eye and say: ''Egészségedre!" Good luck pronouncing that after a pint or two!

Please Note: We work with 1000s of suppliers across the UK & Europe so prices, availability, photos and specifics on our brewery tour activity may vary depending on your preferred location and dates.