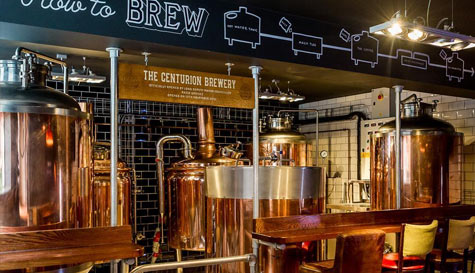 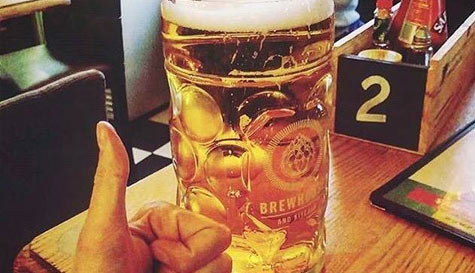 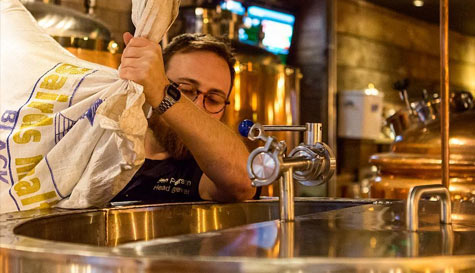 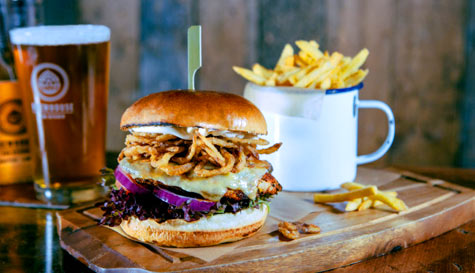 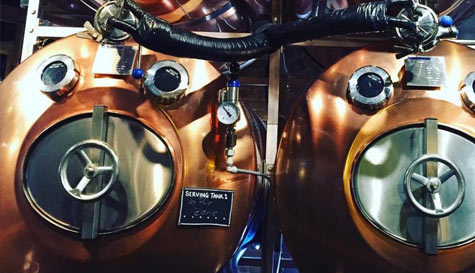 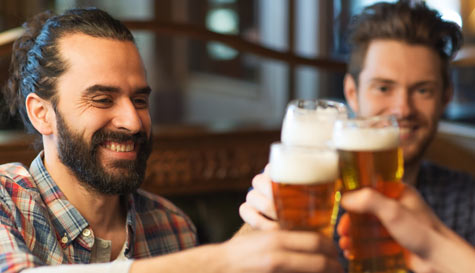 Piss up in a brewery
in cardiff

Have you ever dreamed of having complete, unfettered access to a brewery for a day? Yeah, of course you have. You're a guy. It's a recurring daydream that's right up there with scoring the winning goal at Wembley and living next door to the Dallas Cowboys cheerleading squad.
Well, now you can live the dream. Prepare for the Holy Grail of stag party prayers, the promised land that is, a genuine... Piss up in a brewery! (*sound effects; Hallelujah Chorus and exploding fireworks).

But hold on there Drinky Doo Dah, there are some ground rules:

Because during this amazing day you'll brew your own beer which once it has completed the brewing process will be sent to you. Depending on your dates it could arrive in time for all the guys to drink at the wedding. Yeah, sometimes life really does taste this good.

At the end of the session, you can go to the brewery shop and pick a beer each to take away with you.

piss up in a brewery Stag Do Legends

Book It!
Need more inspiration? Search all our stag do activities...
Enquire About piss up in a brewery Now!
Trustpilot

Please Note: We work with 1000s of suppliers across the UK & Europe so prices, availability, photos and specifics on our piss up in a brewery activity may vary depending on your preferred location and dates.