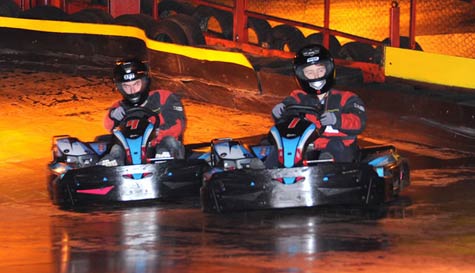 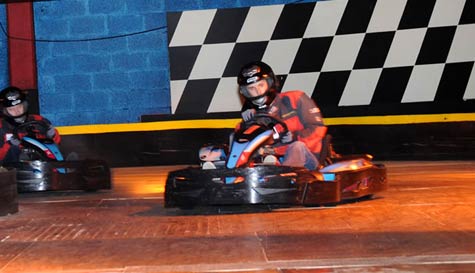 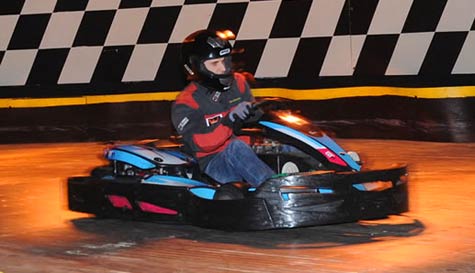 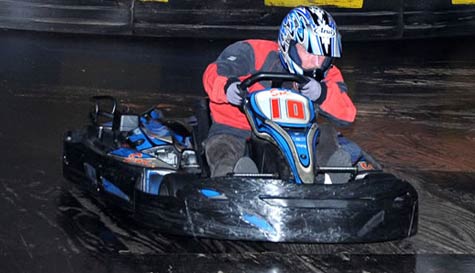 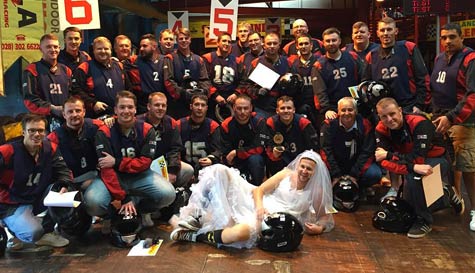 It's time to get off-road and personal! You and the guys will be going wheel to wheel on Ireland's premier go kart track. It's time to work off all that road rage and let the guys eat your dust on your Dublin stag do. This is high-speed wheel to wheel action where one stag will be crowned king of the track with a trophy for the winner.

You'll get behind the wheel of fully race-prepped Sodi karts, with Honda engines, capable of 45mph. After a safety briefing and a few practise laps to learn the handling and track. It's then time to get your game faces on as you race for victory with two hopes...

2 - Someone films the groom wiping out on the tyre wall

The racing is split into a number of heats:

Just 5 miles from Dublin, this isn't just the best track in Ireland, it's also the biggest with 60,000 square foot of track area, including 3 x 360-metre tracks, complete with flyovers, underpasses, hills and banked corners.

"The indoor karting track was excellent. Having 4 heats and then 3 finals was great since there was a real mix of driving abilities. The track was really fun, just wish we'd maybe taken it a bit easier with the drinking the night before!"

"Well organised, received a very good amount of driving time. Enjoyed by all."

Please Note: We work with 1000s of suppliers across the UK & Europe so prices, availability, photos and specifics on our go karting grand prix activity may vary depending on your preferred location and dates.