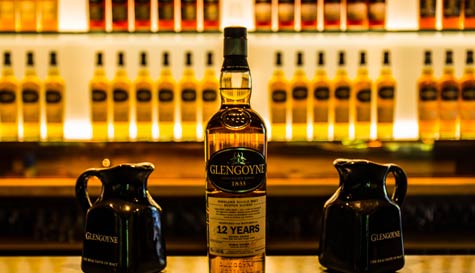 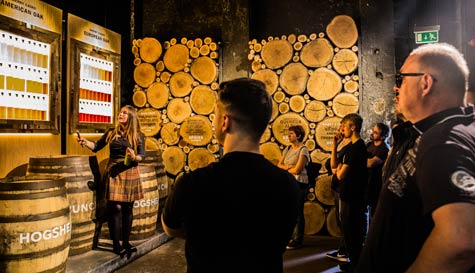 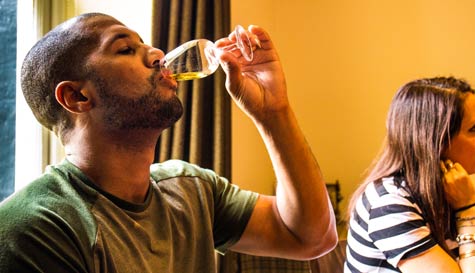 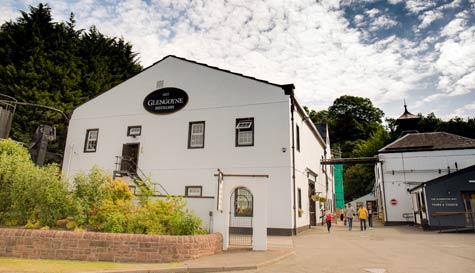 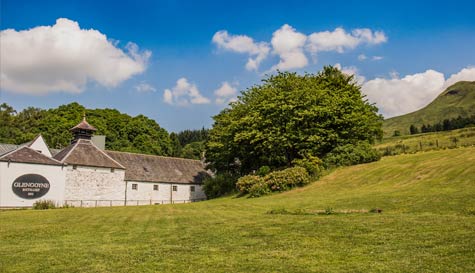 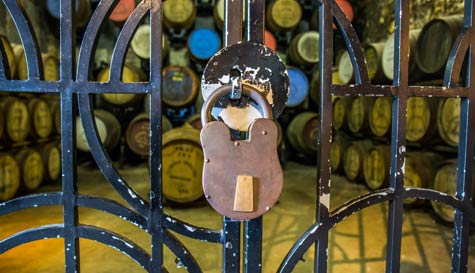 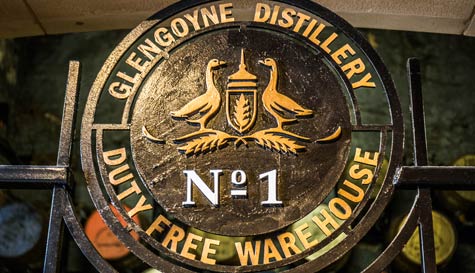 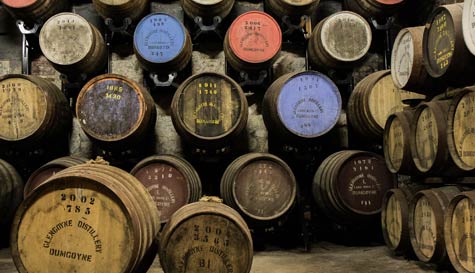 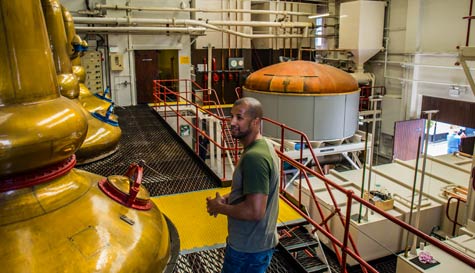 The Scots are celebrated the world over and, as a nation, they have produced some of the planet's greatest inventions.

And, of course, whisky!

Many patriotic Scots would say that much of Scotland's creativity, wit and genius is thanks to the 'water of life'. And who are we to argue?

If like us you enjoy a 'wee dram' now and again, this pilgrimage to one of Scotland's finest distillers, who have lovingly been making fine whisky since 1833 and where "the clocks have no hands" so as not to rush the process, is on the money.

During the tour, you'll get a fantastic insight into just how much time and care goes into making whisky.

"Witness men doing very little as they nurse the spirit through our swan-necked copper beasts."

And whisky lovers are in for a real taste sensation...

This really is the real deal. Proper scotch whisky - the type of thing that Braveheart would fight for, Robbie Burns would write poems about, Sir Chris Hoy would cycle the length of Britain for - all in a stunning setting.

If ever you're going to sample whisky, gents, this is most definitely the place to do it, and for that, we raise a glass to you. Cheers!

Send in your speedy enquiry today and we'll crack on building your big Glasgow weekend.

"Very interesting tour with a great guide and some fantastic whisky."

Please Note: We work with 1000s of suppliers across the UK & Europe so prices, availability, photos and specifics on our whisky tour activity may vary depending on your preferred location and dates.