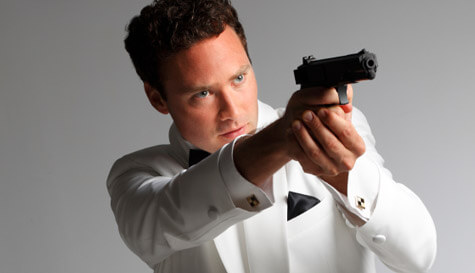 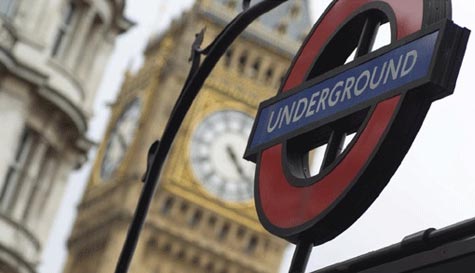 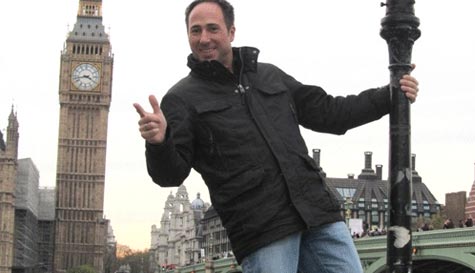 If you like things shaken not stirred then you and the boys will love this deluxe, VIP James Bond Tour around London. Step into the dangerous world of Bond and learn how the films were made, get an insight into the secret world of spies, discuss some of the classic James Bond London settings and novels, plus trivia about the actors behind them.

You'll get to visit James Bond London film locations as well as spy movie sites from films with Harry Palmer, Austin Powers and Johnny English, setting the pace for a truly epic stag weekend in London.

You and the boys will get your very own guide/James Bond expert plus a driver for this 3-hour tour which includes over 15 James Bond film locations, including some new locations in the latest film Skyfall.

Add-on option one - Visit the Bond in Motion Exhibition at the National Motor Museum, with transfers from London. See over 50 vehicles used in Bond movies over the past 50 years.

Add-on option two - Lunch at Pinewood Studios and afternoon tea at Goldfinger's golf club. The studios are the world home of the Bond movies dating back to Dr No in 1962. After lunch, you'll see the gardens which were the location for SPECTRE Island in From Russia With Love and The World is Not Enough.

We work with 1000s of suppliers across the UK & Europe so prices, availability, photos and specifics on our james bond tour activity may vary depending on your preferred location and dates.

Go behind the scenes of arguably the most famous film franchise of all time. A superb and memorable tour for both movie buffs and Bond fans.