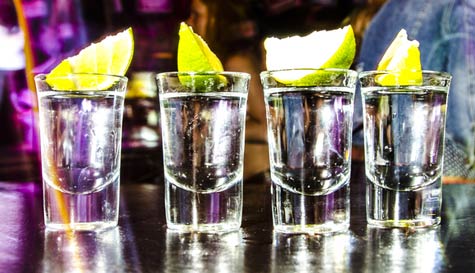 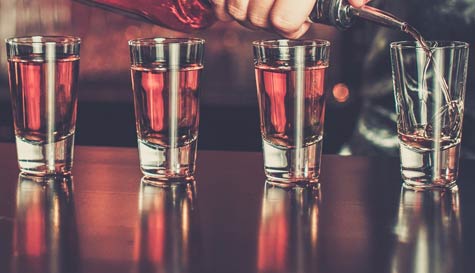 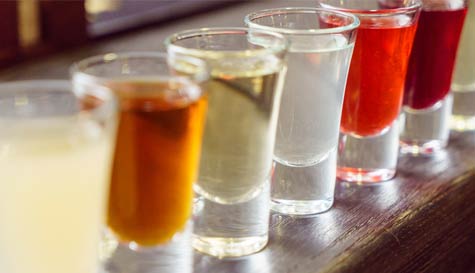 Krakow is a stag's playground. Packed with bars, clubs, and cafes specifically serving the city's finest spirits, it's no wonder that Poland's party capital is the perfect place for a study in the strong stuff. Let the boys take on a man's drink and get a taste of what Poland has to offer; top quality vodka that makes the stuff back home look weak.

For great whisky, you go to Scotland. Gin? You come to England. But for unbelievably strong vodka, without question, you book a trip to Krakow. The Polish know how to honour a great shot of vodka, and have streets lined with vodka bars and cafes for stags such as yourselves to have a quick taster session (or two!) in, it's only polite!

Vodka tasting is an epic stag activity for guys who laugh in the face of a hangover and enter the bar shot glass first. You'll meet a local female guide who'll take you to a city centre pub, and there you'll meet your vodka expert who'll pour out the good stuff for you to try. You'll get ten different shots of Poland's premium vodkas, and the expert will explain each shot before it goes down the hatch.

Some of these Polish vodkas have been around for decades and have been fuelling the parties in Krakow for just as long. Take Sobieski, a vodka named after Polish invincible and fearless King Jan III Sobieski, who won the Battle of Vienna, stopping the invasion of the Ottoman Empire. See, vodka tasting isn't just a hilarious (and slightly drunken) stag party, it's also a history lesson.

It's not all about the vodka, during your tasting session your vodka will be accompanied by local Polish delicacies such as sausages, pickles and bread that'll complement your shots. We'll drink to that!

Please Note: We work with 1000s of suppliers across the UK & Europe so prices, availability, photos and specifics on our vodka tasting activity may vary depending on your preferred location and dates.