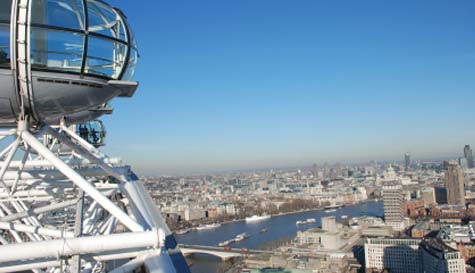 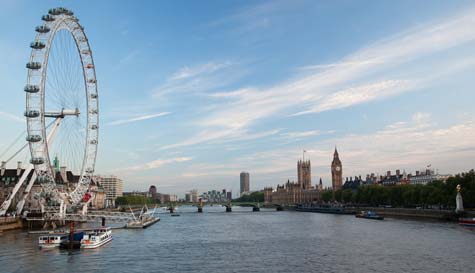 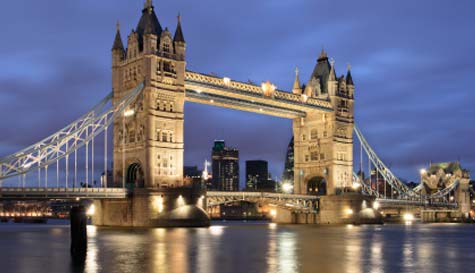 It's easily one of the most iconic sights along the banks of the River Thames, a triumph of modern architecture standing tall amongst all the old London relics. It's also one of the highest viewing points in London, second only to the observation deck on the 72nd floor of The Shard. Essentially a giant Ferris wheel, the London Eye is such a familiar sight to so many people, yet so few of us have actually done it. It's time to correct that as you line up a trip on this great piece of London history for all the stags.

Each pod has 360-degree panoramic views across the nation's capital, it gives you the chance to view the city's most spectacular landmarks from the comfort of high-tech glass capsules. On a clear day, you can see 40 kilometres. That incredible distance is wider than many of Europe's largest cities. Yeah, try and get your head around that stat. There's also a cinematic experience included free in the price, where you'll see aerial footage of London, and the New Year's Eve fireworks, in 4D.

If you're headed to London - already one of the most popular cities in the country for a stag do - then checking out the London Eye is an absolute must-do for you and the lads. Whether you're from out of town and want to see all that London has to offer, or hardened Londoners looking to get a new perspective on the city, the London Eye is one of the most visited tourist attractions in London for a reason - it's a giant bicycle wheel offering unique and unparalleled views across the country's greatest city.

Please Note: We work with 1000s of suppliers across the UK & Europe so prices, availability, photos and specifics on our London Eye activity may vary depending on your preferred location and dates.