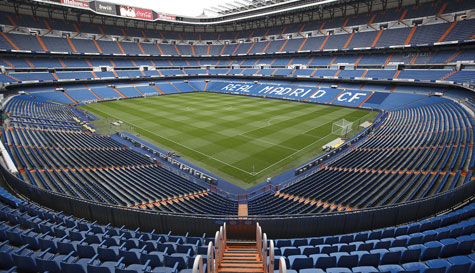 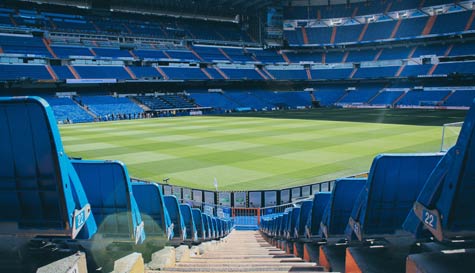 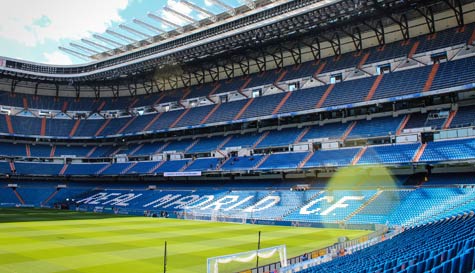 Built on the existing site of the original Campo de Chamartin stadium, Estadio Santiago Bernabeu (named by the club's then-president, Santiago Bernabeu) opened on the 14th of December 1947 and once had a capacity of 125,000 fans. This is one of the most incredible stadium tours available and something for semi-pros, Sunday battlers and armchair experts alike.

You'll have entry into the stadium where you can set off on the self-guided audio tour. You'll begin at the highest point of the stadium with a stunning panoramic view over this incredible ground. Other incredible tour highlights include:

The Club Room - Head on an audiovisual journey on the history of the club and the stunning array of trophies and tributes.

Sensations Room - Close your eyes and hear the "Madridista heart". Then check out the giant touch screen where you'll see some of the greatest Galacticos of all time displayed on the huge 11-metre screen. Take a photo of yourself with the team.

Presidential Box - The most exclusive area of the stadium.

Pitch-side - Walk the walk of some of the game's biggest ever stars.

Press Room - Give your post-match comments (FIFA are watching!).

Photo Montages - Pose for photos with your favourite real players. You can even appear to be playing with the team.

Virtual Team Bus - Live the Galactico experience by making the trip from Valdebebas, Ciudad Real Madrid, the home of the club and training ground to the stadium while sitting in a replica of the team bus.

Please Note: We work with 1000s of suppliers across the UK & Europe so prices, availability, photos and specifics on our Real Madrid stadium tour activity may vary depending on your preferred location and dates.