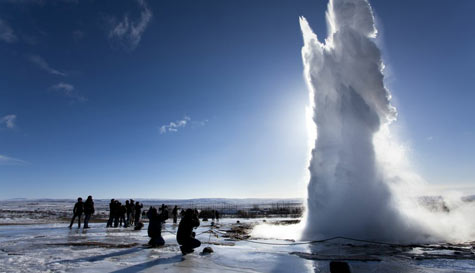 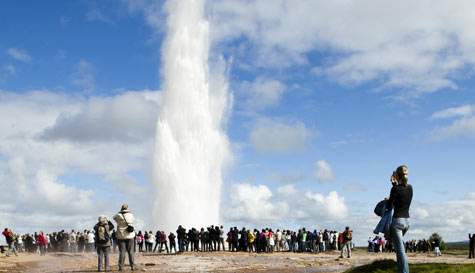 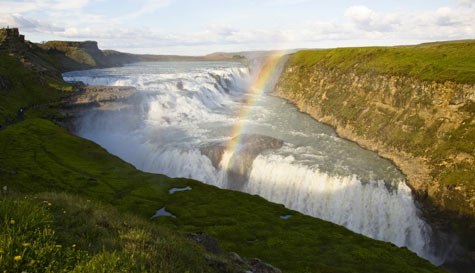 Dress for the cold & wet.

A tour isn't necessarily something you'd associate with a stag weekend, but Iceland has some of the most striking and distinctive sights in the world; it's practically criminal not to see a few - after all, if you've journeyed all the way over to Reykjavik then the lads will be pretty unimpressed if you just give them the same stag activities you could find at home. However, knowing exactly where to start can be difficult. There are a lot of spectacular natural sights and phenomena in Iceland, far more than you can fit into the average stag do (particularly if you want to have time for a few drinks too). The Golden Circle tour takes you to three of the biggest, most famous Icelandic sites in one go, making it perfect for lads who are looking for an unforgettable weekend seeing the natural wonders of Iceland.

You'll start by going east of Reykjavik, towards the Pingvellir National Park. This is where you can visit one of the only two tectonic rift valleys in the world. For those of you not up on your geography jargon, that's a spot where the continental plates are slowly drifting apart; where North America and Eurasia are separating and getting further apart. From here you'll follow the trail to Skjaldbreid, a 1060m volcano, and Iceland's second biggest glacier. After some river crossings and mountain trails, you'll get to see the huge and crashing Gullfoss Waterfall, before heading on to Geysir Hot Spring - the hot spring that all others have been named after (geysers).

Book It!
Need more inspiration? Search all our stag do activities...
Enquire About golden circle Now!

Please Note: We work with 1000s of suppliers across the UK & Europe so prices, availability, photos and specifics on our golden circle activity may vary depending on your preferred location and dates.