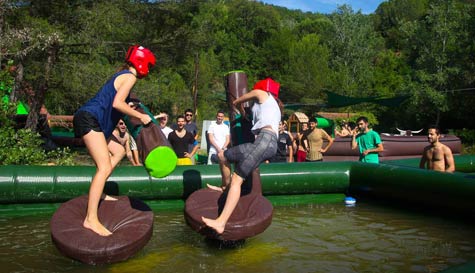 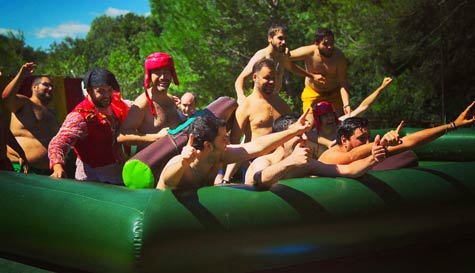 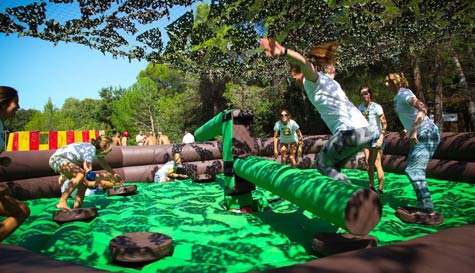 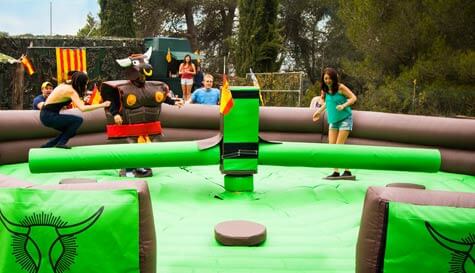 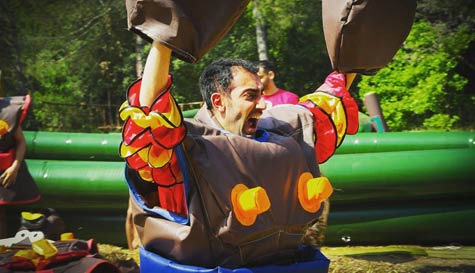 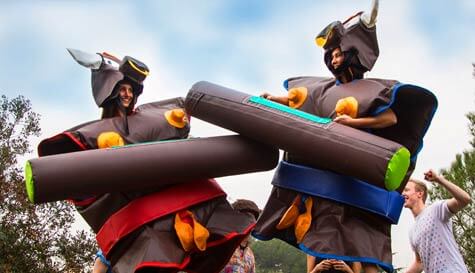 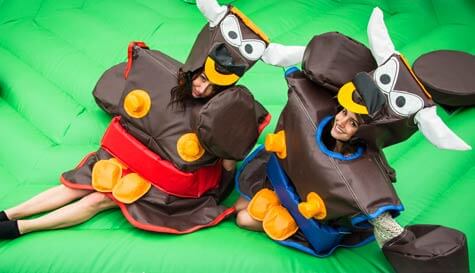 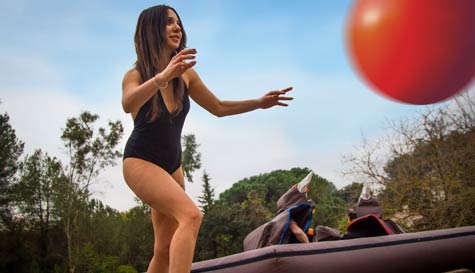 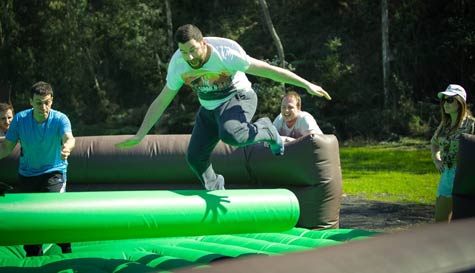 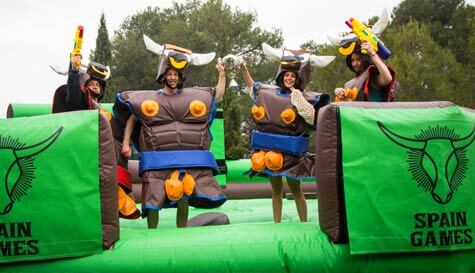 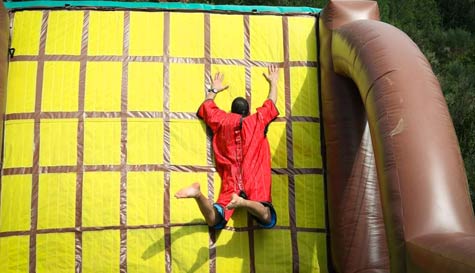 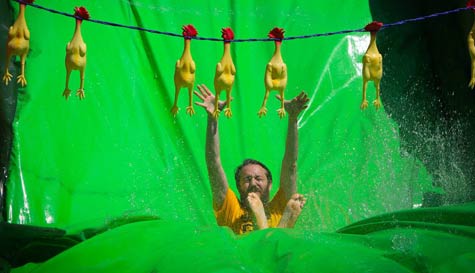 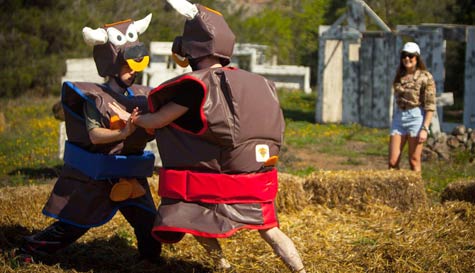 Our stag party Spanish Games has 10 hilarious games that will see the stags laughing, competing and going loco. Game on!

"Spain Games was the highlight of the day, well run, great games and competitive fun!"

"Best part of the weekend - laugh a minute and the site staff were a great laugh. Highly recommend."

"Staff were very friendly and got involved with the games that we had between the group."

Please Note: We work with 1000s of suppliers across the UK & Europe so prices, availability, photos and specifics on our spain games activity may vary depending on your preferred location and dates.