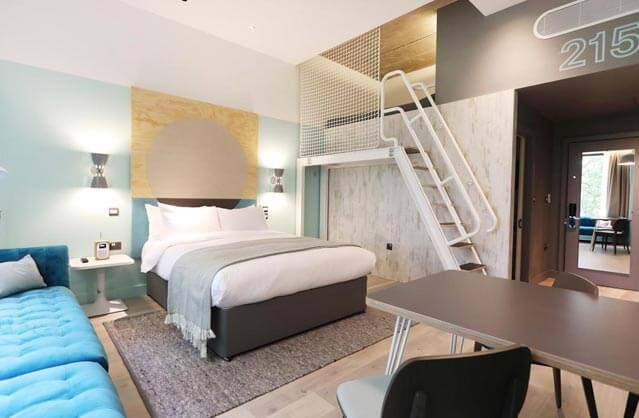 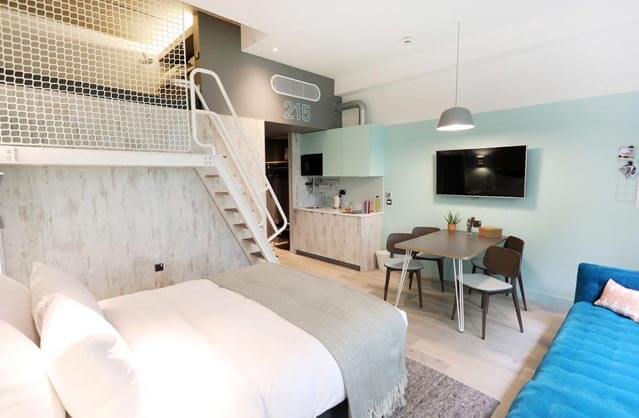 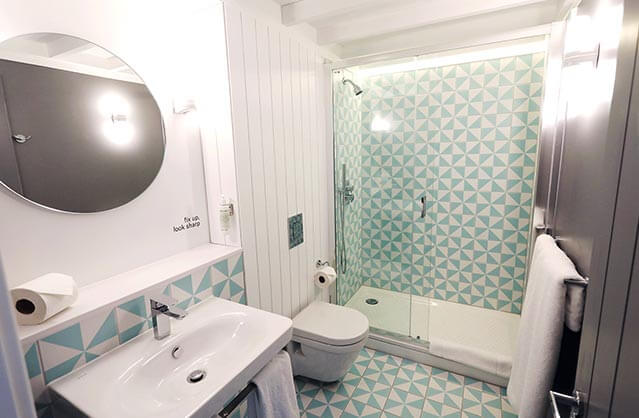 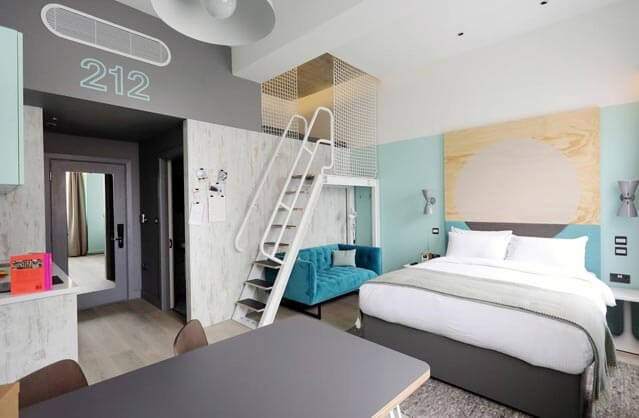 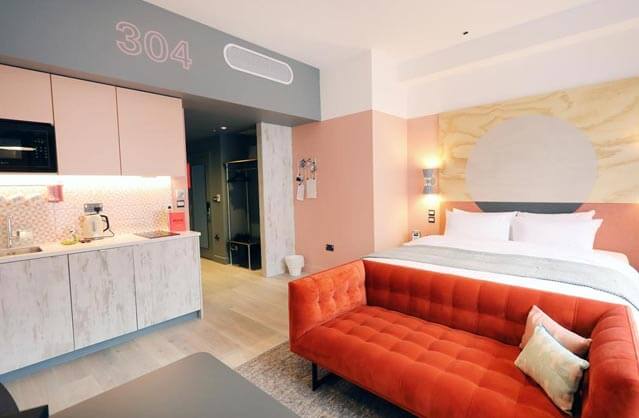 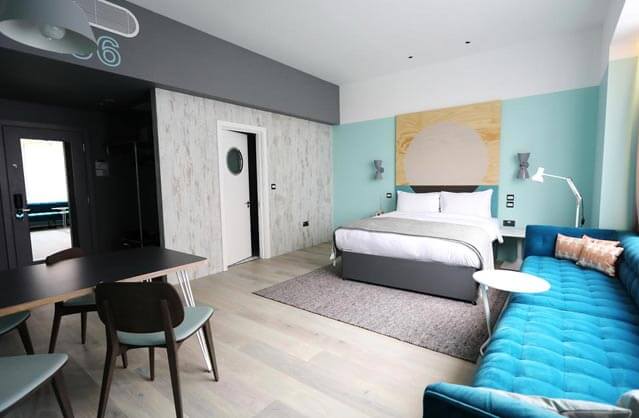 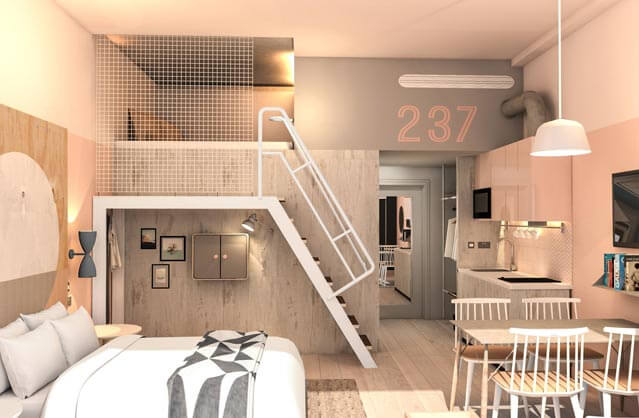 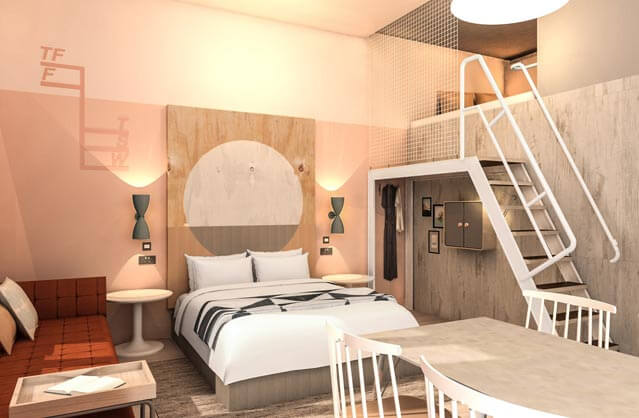 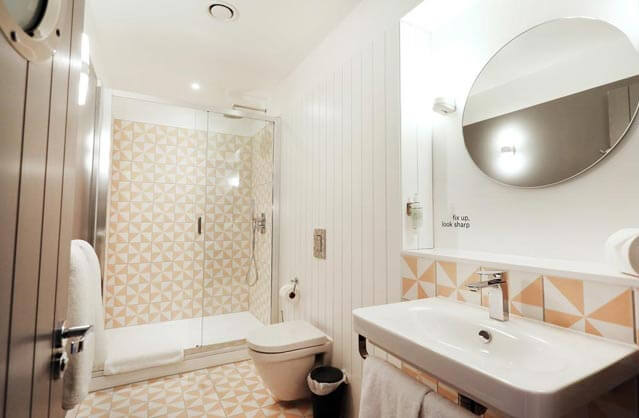 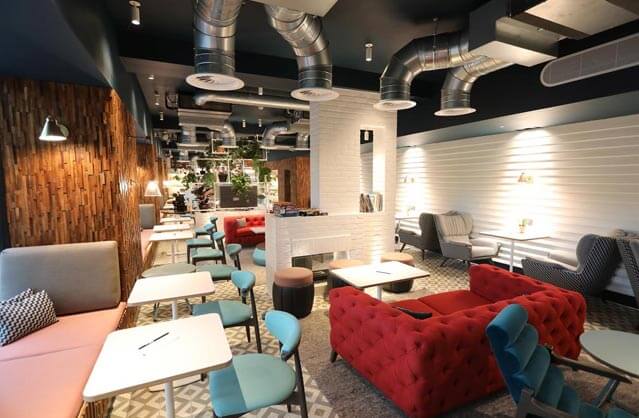 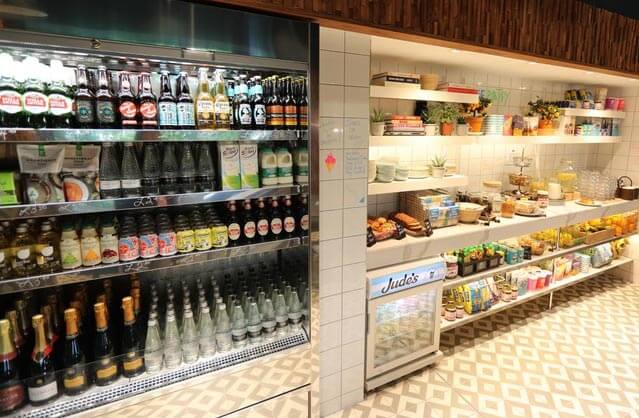 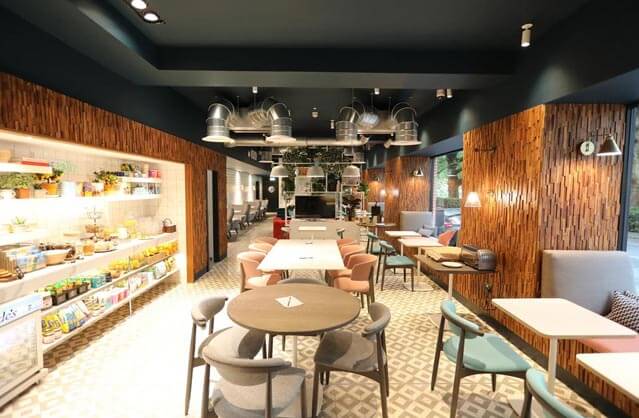 Self-catering is booking up extremely quick for 2021/22.
Avoid the rush by enquiring early to ensure you secure your preferred dates.

Set in Southampton city centre just a short walk from the best clubs, pubs, bars, restaurants and opposite the huge green space of Queen's Park, these ultra-modern and stag friendly apartments are the perfect place to get the big weekend started in style. You'll look like the best Best Man ever for bagging such fantastic accommodation in a great central location for affordable prices. Yep, with StagWeb's great deals these might be friendlier to your beer budgets than you first thought, leaving you with more money to spend on Southampton's amazing nightlife.

Our room2 apartments blur the lines between a self-catering and hotel stay. The building has all the hallmarks of Southampton's best hotels including a trendy pizza restaurant for pre-club dinners, café, games room, 24hr reception, lockers, on-site parking, gym and more.

However, instead of a typical hotel room you'll have the space and freedom of your own air-conditioned studio apartment, kitted out with free WiFi, kitchenette, 49" Smart TV with Chromecast, tea/coffee facilities and complimentary toiletries. Many of which have social media-worthy views of the neighbouring park and Southampton's lively harbour.

Downstairs in the 'Living Room' communal space there's even an open fridge that you're allowed to pick from as well as a pantry if you fancy a quick snack after a late night out. It's also a brilliant place to meet before you make the short walk to your next pint. Plus, there's extra luggage storage if you're arriving early or leaving late to fit in as much stag party action as possible before the weekend's over and it's time to go home.

"Highly recommend my experience with StagWeb. Incredibly easy to organise and I would definitely use them again."

"Took the stress out of arranging stag dos and did the hard work for us."

"Takes the stress out of organising a big group of clueless lads!"

£100 (refundable) per apartment behaviour bond is required at check in.

Deposit - £40 deposit required at the time of booking.
Balance - Final balance required 6 weeks prior to your stay.