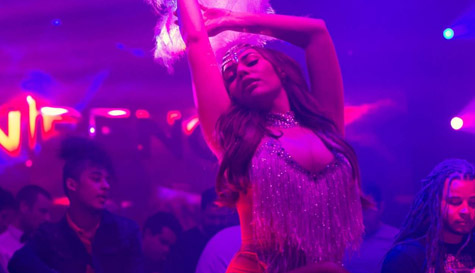 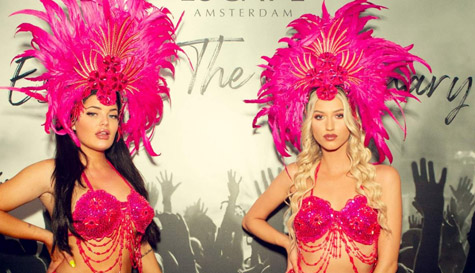 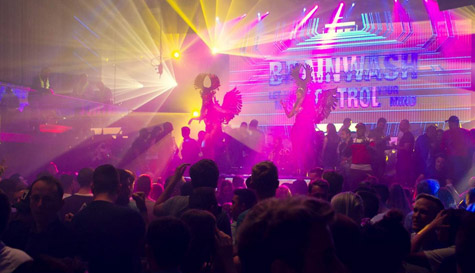 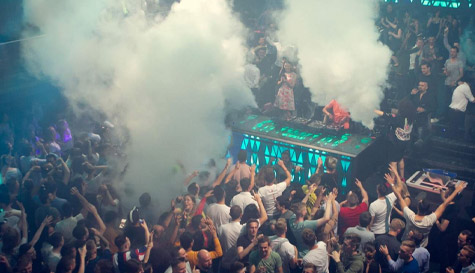 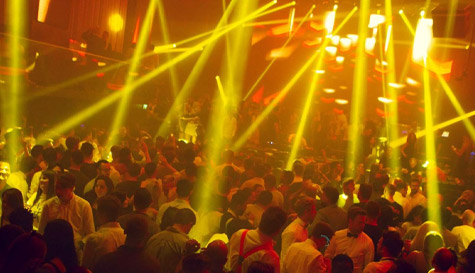 If you're going to party in Amsterdam there's no point doing it by halves. It's the groom's special weekend and he deserves a bit of special treatment, so we'll arrange guest list entry for him to one of the city's hottest and most famous clubs.

Escape is legendary in the Netherlands, a place that has played host to some of the country's biggest stars and biggest parties. And now, it's your turn. Rock up at the doors (skipping the queue like the party kings you are), give your names and you'll be waved inside quicker than you can say, "Vengaboys megamix" (they were Dutch, they also liked to boom, boom, boom, boom, apparently).

Once inside there are multiple rooms and spaces to explore with different music genres. Of course, no matter which room or music you and the boys go for, the groom will still look just as awkward dancing, but the good news is there are performers and podium dancers popping up from time to time to take your mind off his disturbing movements. There's also a comprehensive drinks list and a fine selection of cocktails to toast the main man.

Feeling peckish? Snacks are available and the venue even has a restaurant if any of the guys get an attack of the munchies.

The sound system is immense, with an incredible lighting rig, and while the music is at times eclectic there isn't too much Europop as can be found in other venues. International DJs play a good mix to a mostly international crowd. It's a melting pot of people, attitudes, sounds, music, beats and nations. There're no borders, just a great crowd looking for a good time and you can be right in the heart of it all while giving the groom a little bit of VIP treatment along the way.

Please Note: We work with 1000s of suppliers across the UK & Europe so prices, availability, photos and specifics on our nightclub entry escape activity may vary depending on your preferred location and dates.