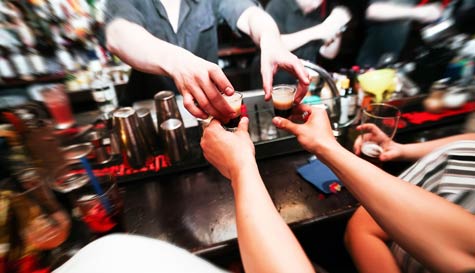 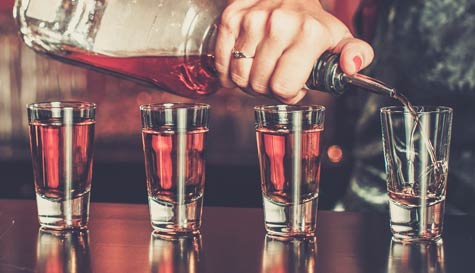 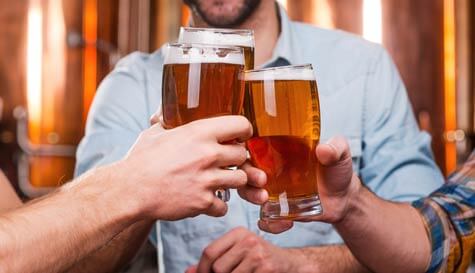 Ah, Brighton, the fresh sea air, the cry of the seagulls, girls dressed for hot summer nights and the taste of free shots!

Join our epic Brighton stag party bar crawl for an evening of big laughs and small prices. 'Little London by the Sea' is the jewel in the South Coast's crown. A city that has been the party playground for princes, pop kings and movie stars. Yes, top celebs have all flocked to Brighton which is renowned for the stunning girls that can be spotted in the bars, clubs and enjoying the sunshine on the seafront. It's also an absolutely blinding city for a stag weekend with so much to offer, including this awesome bar crawl.

You'll be met by a friendly guide and then lead the way as you journey to some of this infamous party towns top venues. You'll each receive a free shot in each of the five venues plus exclusive drinks deals for your group. The guide will know all the best places to head to and will also be a handy tipster for other places to visit and things to do while you're on the South Coast.

During your Brighton stag party bar crawl, you'll spend roughly an hour in the first four bars and then head to the final venue around midnight where you can party through to the wee small hours.

As well as your free shots, local knowledge and drink deals, there'll also be a photographer on hand to capture the best of the action. All the photos will be uploaded the next day for you to post on the groom's Instagram and Facebook accounts ("It's what he would've wanted.").