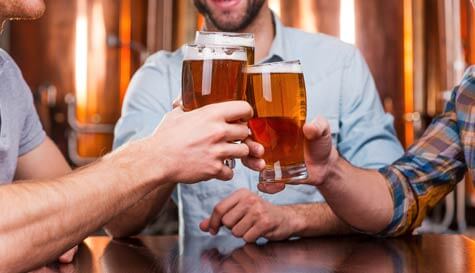 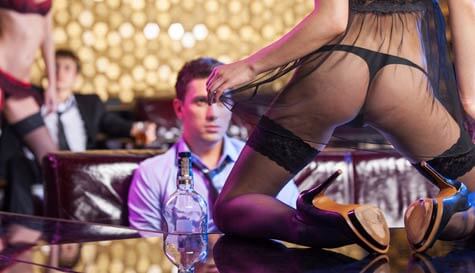 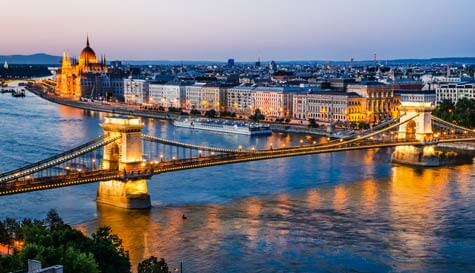 The Ruin Bars are the stuff of stag-do legend, and this is your chance to see them all and enjoy beery good times in the process. You'll be able to wet the groom's head with two free drinks, get into a top nightclub on the guestlist and enjoy hassle-free entry into one of the city's sexiest strip clubs with our Budapest stag party ruin bar guided tour.

These infamous bars are seriously awesome and are still a relatively new phenomenon. Around 10 years ago, some clever Hungarian chaps had the good sense to transform an abandoned building into an underground nightclub and so the trend began. Now, there's an entire network of 'Ruin Bars' for strangers in a strange land to enjoy, each with their own style and personality.

On your tour, our experienced English speaking guide will meet you at a pre-arranged location and take you on a journey around the best of these now legendary party spots. Your tour can include visits to:

Throughout your Budapest stag party ruin bar guided tour, you'll be treated to two free beers, and once your 6-hours is up, you'll be able to get into one of Budapest's best strip clubs where the groom will be treated to his own exclusive table dance. These Hungarian hotties seriously don't disappoint, making this a unique and sexy way to wave goodbye to the groom's last days of single living.

The night doesn't end there, just as you think things can't get any better (honestly, these strippers are so gorgeous we wouldn't blame you) you'll also be treated to guestlist entry into a popular nightclub where you can throw some crazy shapes or just bang your heads to some top tunes while raising a glass to the best man for putting together such a quality night out.

Please Note: We work with 1000s of suppliers across the UK & Europe so prices, availability, photos and specifics on our ruin bar guided tour activity may vary depending on your preferred location and dates.