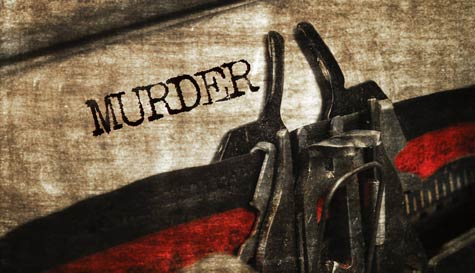 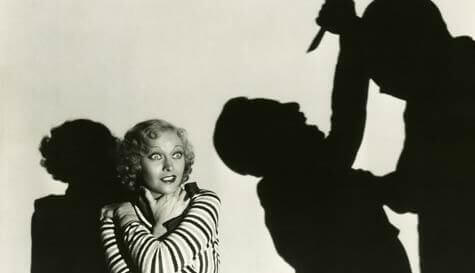 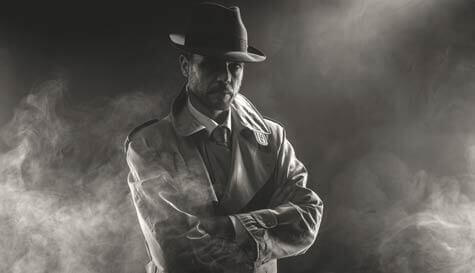 On the day, two detectives will turn up at your gaff, invite themselves in and then the investigation can commence.

"Don't move a muscle, everybody here's a suspect!"

You'll each be given a character profile before you put on an acting clinic and really immerse yourselves in this hilarious activity. Will you solve the mystery, or will you be laughing too hard to keep track?!

This Murder Mystery activity is a top tier choice, fellas, as not only is it great fun from start to finish, but it's brought to you so you don't have to cut into valuable partying time trudging around trying to find the venue - winner! It also means you can stock up on all the stag essentials, e.g. plenty of tasty beers and some delicious snacks to accompany them. Well, all that murder solving is thirsty work, after all.

This weekend is centred around giving the main man an unforgettable send-off and it doesn't get much more memorable than solving a murder case!

Once this awesome activity comes to a close, you'll be able to get ready for that big night out in a flash as you'll already be at your stag pad. Just get your going out clobber on and head on out to take the town by storm.

Be sure to get your enquiry in early, gents. Don't run the risk of letting a more organised stag group pip you to the best activities and the best times. Enquire today!

We work with 1000s of suppliers across the UK & Europe so prices, availability, photos and specifics on our mobile murder mystery activity may vary depending on your preferred location and dates.