Get ready to storm Area 51! 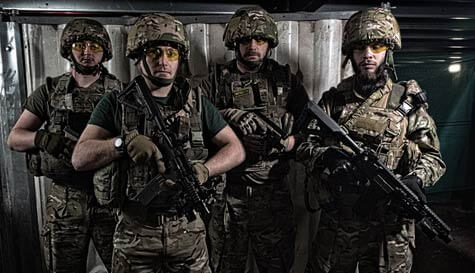 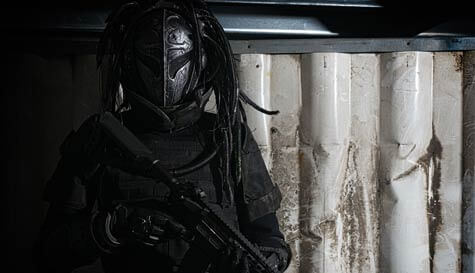 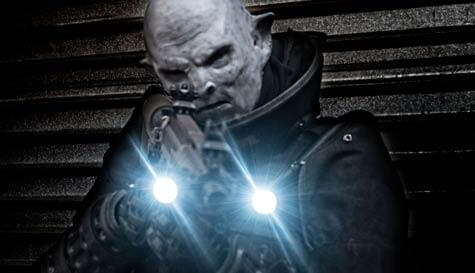 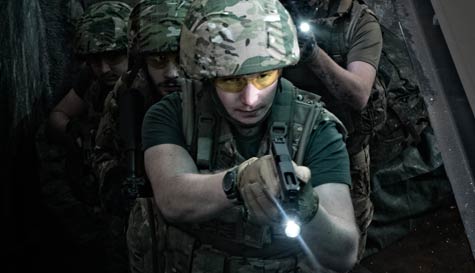 We work with 1000s of suppliers across the UK & Europe so prices, availability, photos and specifics on our alien experience activity may vary depending on your preferred location and dates.

One of the most intense, visceral stag experiences ever!

Get Ready For alien experience in Birmingham...

You've seen the movies, you've always figured you'd be pretty handy in an alien scrap, you're feeling kind of heroic, but how will you and the guys cope when the slimy green stuff hits the fan? There's only one way to find out. And. It's. Awesome!

Alien Experience has been described as the "Crystal Maze on crack". It's 24,000 sq feet of smoke-filled ship, intense atmosphere and angry snarling aliens. Time to get busy!

You'll be playing the part of an elite combat unit. Aliens have taken over a ship, the crew are either dead or hiding from the alien invaders (who are about as happy as a group of Millwall fans who've been told there are no pies left). You'll enter the ship and work through a series of compartments, each compartment has its own unique problem to solve.

If that wasn't enough there's also the minor issue of the live aliens that will be using flashbangs, explosions and their extra-terrestrial weapons systems (watch out for the green lasers picking you out as targets) as they set out, intent on making you their next meal.

Your mission is to rescue the survivors and clear the ship of aliens.
Using lethal force.

The good news is you've got your mates (elite combat squad) beside you and a range of weapons at your disposal. The bad news is ammo and grenades are in short supply, plus the power is out on the ship, flashing emergency lights, so your main source of light is the torches on your semi-automatic weapons.

Oh, one other thing worth mentioning is that you've got Kevlar body armour to help you. Sadly that's nowhere near as effective as the aliens' own body armour. We'd like to say your odds of survival are 50-50 but that's probably a bit generous.

If you want to make it back without becoming an alien party snack, you'll need to pay attention during the weapons and tactical training you'll be given and work as a team to take down as many of the alien enemy as possible before they can get you.

One of the most visceral stag experiences ever, the gameplay and realism are staggering.
Your chances of survival are not.