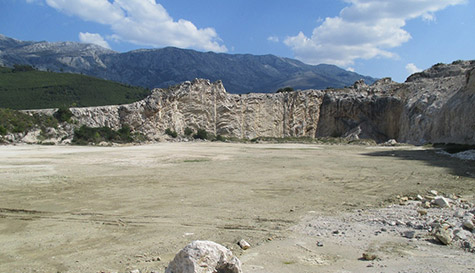 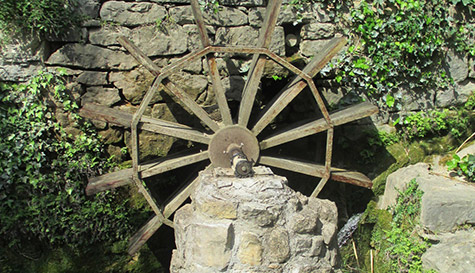 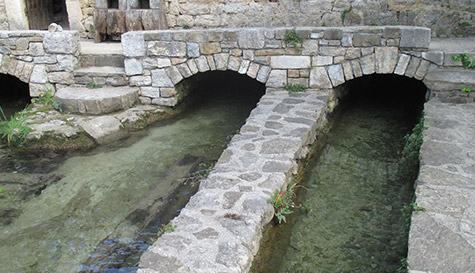 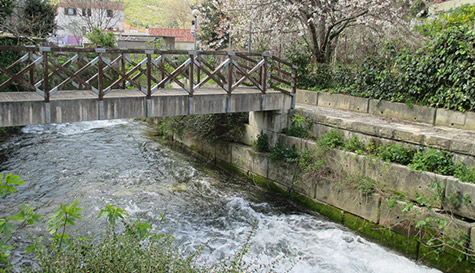 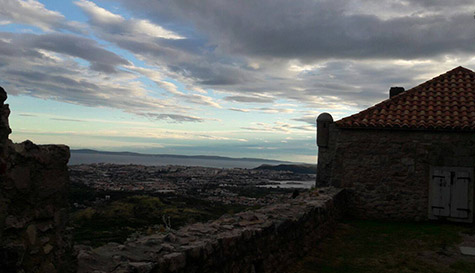 Game Of Thrones Tour in Split

If the groom is a big Game of Thrones fan, then bag yourself some stag points and book up the epic Split Game of Thrones Tour. This fantastic walking tour will undoubtedly go down a storm with any GoT loving stags. Not only will you get to visit some top locations where iconic scenes were filmed, but you'll be able to see some of the best views that Croatia has to offer.

The tour consists of three different filming locations: Diocletian's Palace, Klis Fortress and the rnovnica river. To kick things off you'll head to the incredible Diocletian's Palace where you'll take a walking tour around the palace and surrounding area. In the television series, this became the city of Meereen and you'll get the opportunity to visit the palace basements and see Daenerys Targaryen's throne.

Afterwards, you'll be driven to the mountain village of Klis which is just twenty minutes outside of Split. Also used for the city of Meereen, this cool fortress is located on the edge of a cliff and has impressive views of Split, the Adriatic Sea and neighbouring islands a great opportunity to grab some impressive photos. You can also learn about some of the scenes filmed there and some interesting local Game of Thrones facts.

Lastly, you'll visit a six-hundred-year-old watermill on the rnovnica river. The setting of numerous scenes, this stunning location caps off an awesome day travelling around some of the best spots Split has to offer, learning about one of the world's biggest TV shows.

All that touring can be thirsty work, once you're finished your Game of Thrones Tour why not head out on the town with our epic guided pub crawl. Ask a member of our team today about making that amazing hen package for a weekend in Split.

Book It!
Need more inspiration? Search all our stag do activities...
Enquire About game of thrones tour Now!
Trustpilot

Please Note: We work with 1000s of suppliers across the UK & Europe so prices, availability, photos and specifics on our game of thrones tour activity may vary depending on your preferred location and dates.