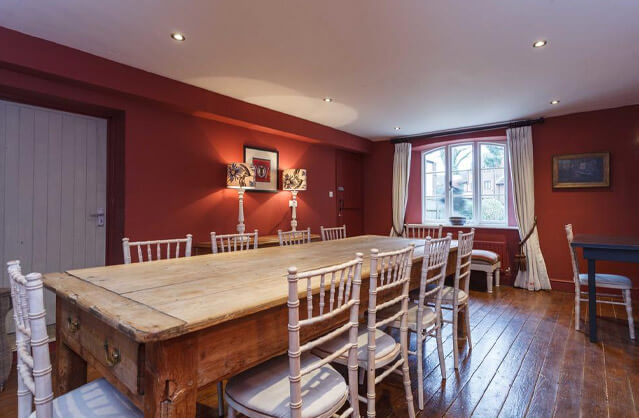 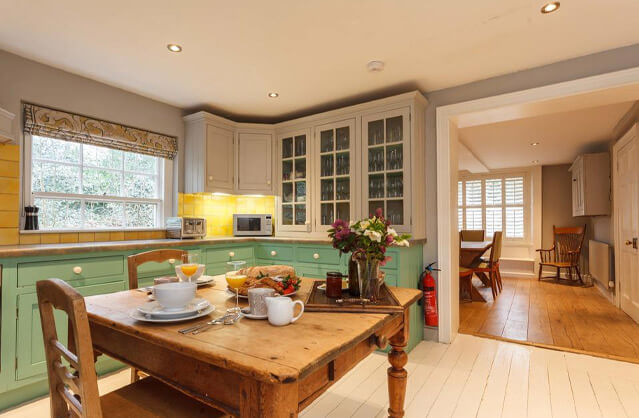 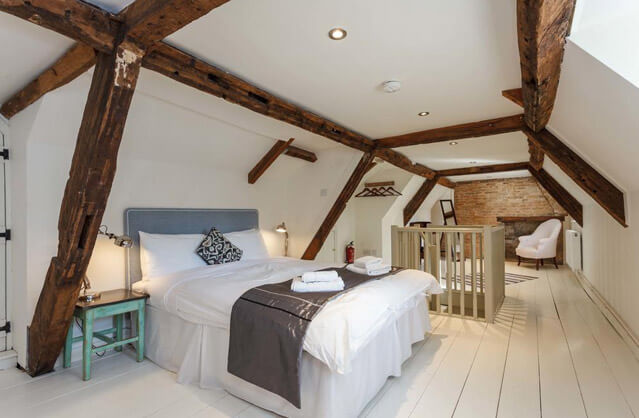 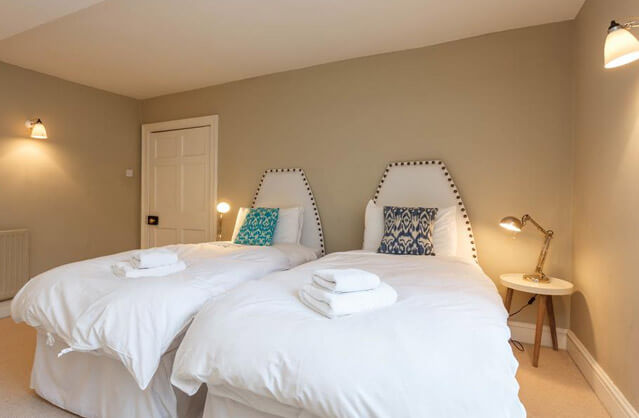 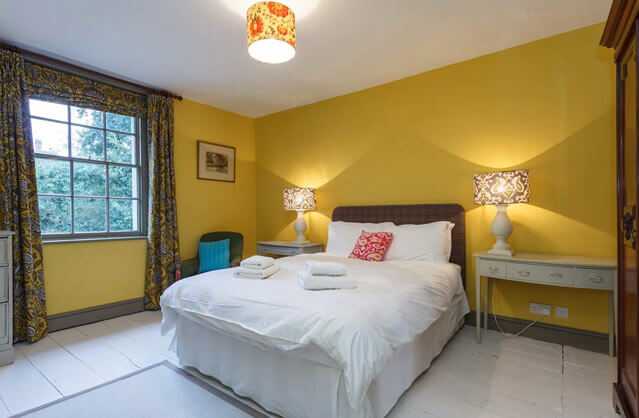 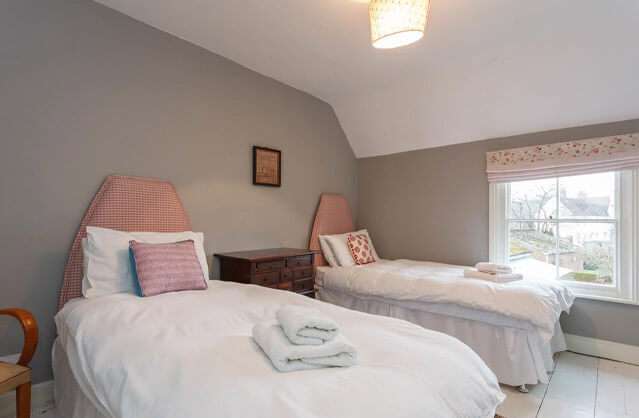 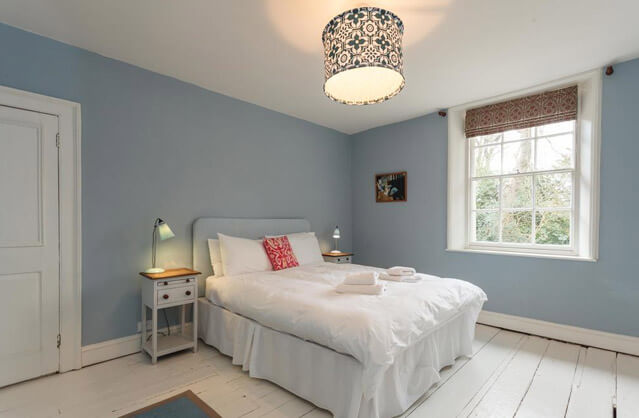 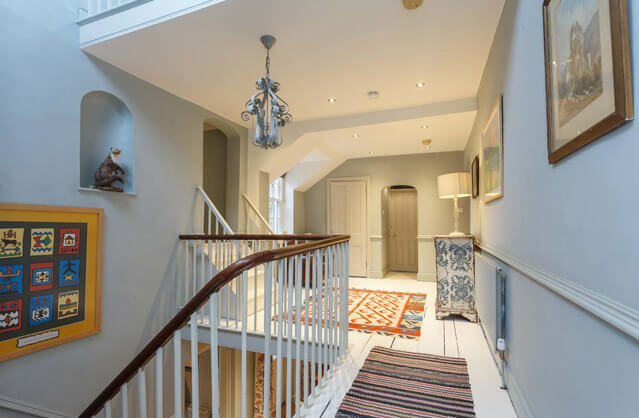 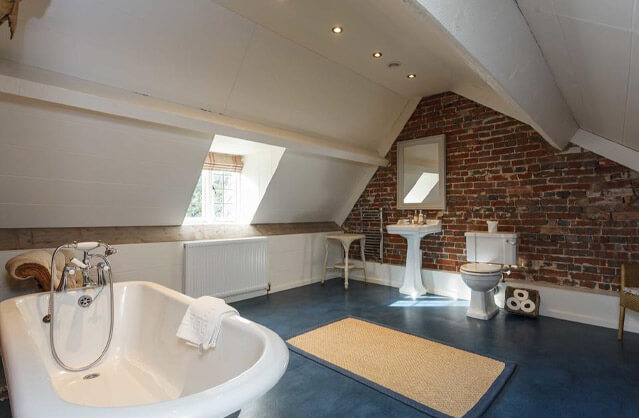 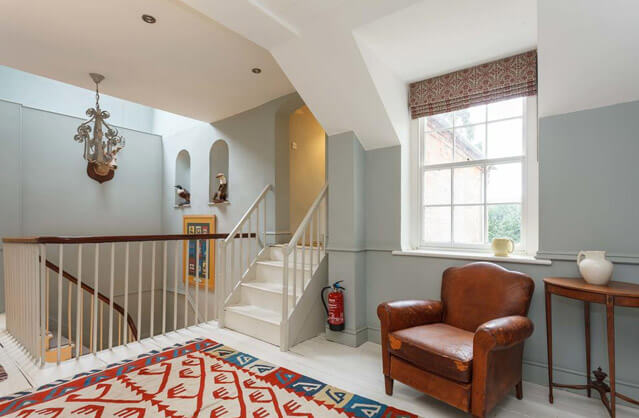 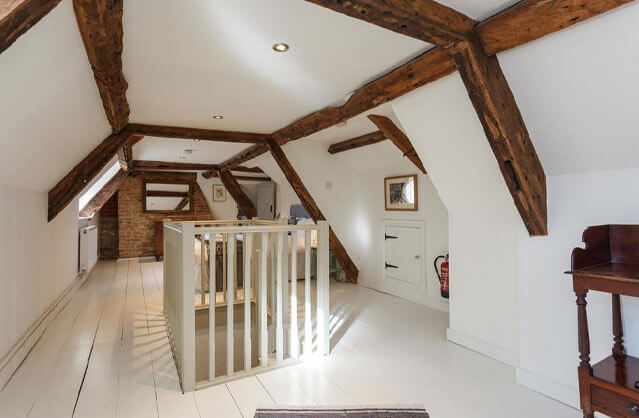 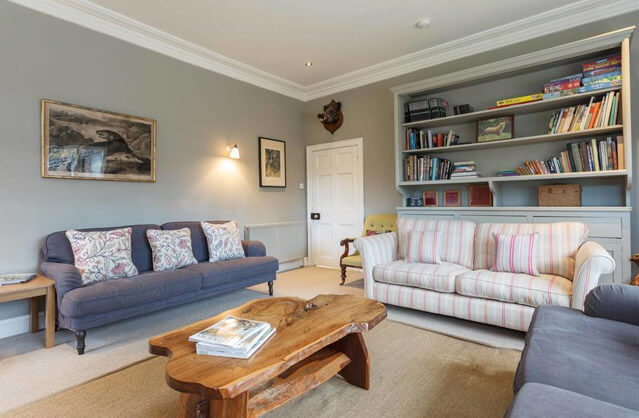 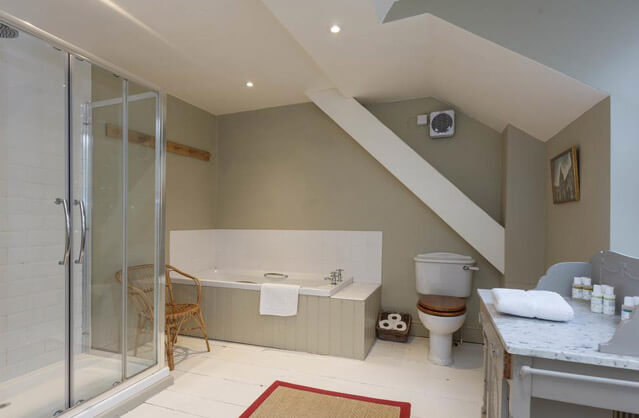 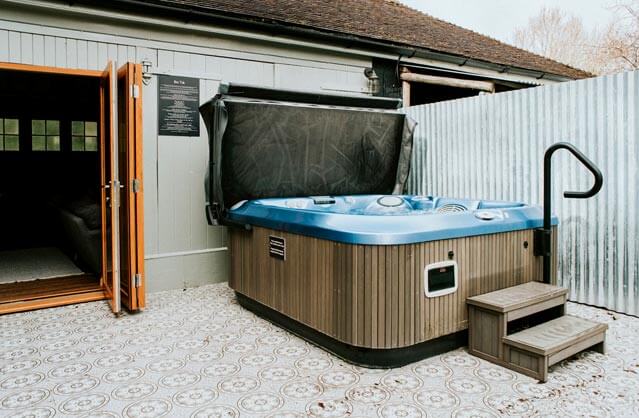 Unfortunately all our Self-Catering options for July 2021 are fully booked!
But we have plenty of hotel options we can recommend here

Why mess around with hotels when you and the boys can have the run of your own private stag pad?! If you're hitting up the buzzing party town of Bournemouth on the groom's big weekend away, get things off to a flyer by booking up this brilliant house which puts you close to all the action.

Situated just a short taxi ride to Bournemouth's famous nightlife, you'll be close enough to bounce on in and get the party started with ease, whilst being far enough away that you'll escape all the noise and chaos of the town centre when you need to rest those weary heads.

This funky Georgian house has recently been renovated to a superb standard. Whilst having a great mix of modern and classic décor, as well as comfy bedrooms, a large kitchen with all the mod cons and a great living room, it's the epic new games room and the hot tub in the garden which have elevated this place to new levels of awesome.

With a 75-inch TV, an Xbox for gaming tournaments, giant bean bags, table football and a state-of-the-art sound system, you and the boys can really kick that weekend into gear with some competitive stag action. They've really thought of everything and even put a fridge freezer in the room, so you'll have quick access to some refreshing, ice-cold beverages. It's so good the groom might even pluck up the courage to ask for his own games room to be installed in his new marital home, but we all know that has about as much chance of happening as Bournemouth winning the Champions League.

In the summer months, you'll be able to take the party to the garden with plenty of space for a few hilarious stag games, a terrace with a six-seater hot tub and a BBQ where the Gordon Ramsey in the group can cook up an epic stag feast.

A (refundable) £500 behaviour bond is required.

Initial Deposit - This property can be booked with a £40 deposit.
Second Deposit - A Secondary 30% deposit is required 7 days after booking.
Balance - Final balance is required 10 weeks before the event.