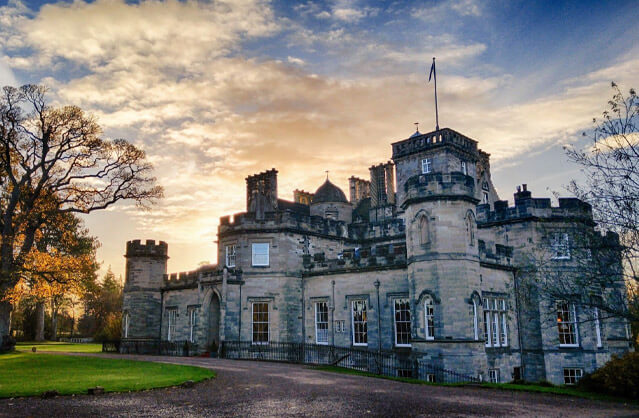 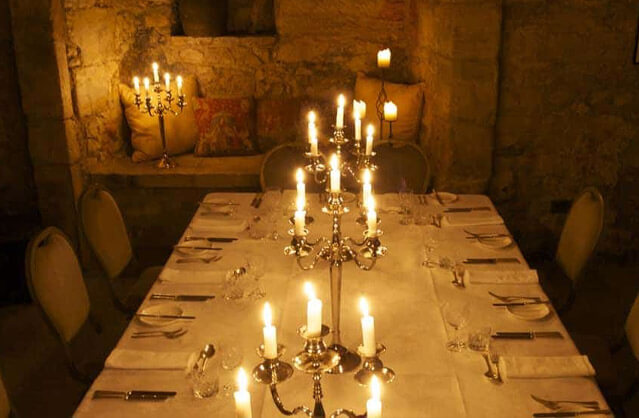 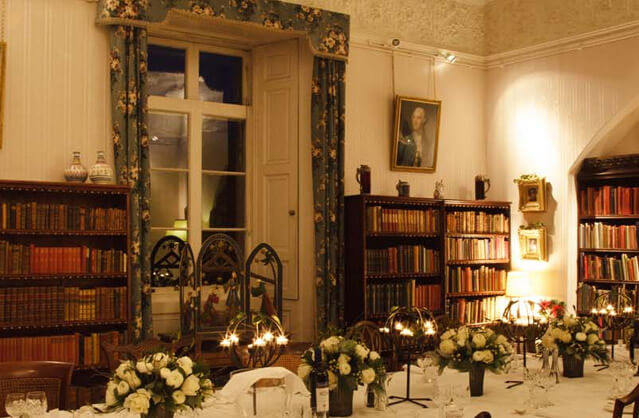 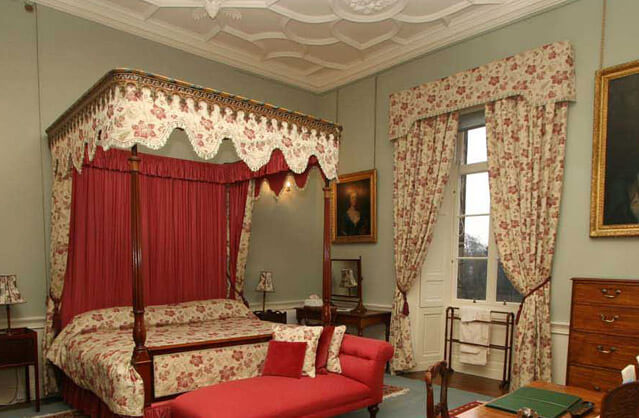 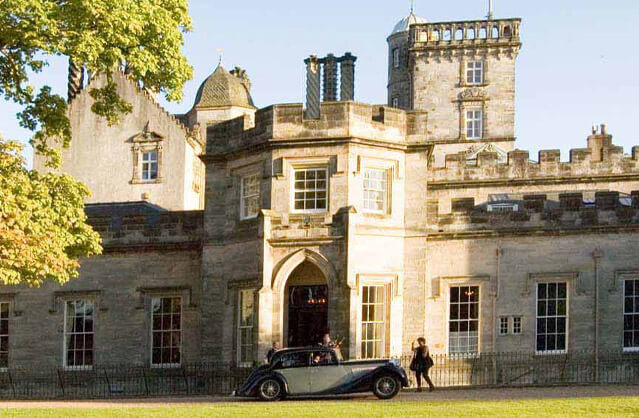 Forth Castle Edinburgh Self Catering

Self-catering is booking up extremely quick for 2021.
Avoid the rush by enquiring early to ensure you secure your preferred dates.

Located just fourteen-miles to the party city of Edinburgh, you and the boys can set yourselves up for an unforgettable weekend away royally and elevate yourselves from best men to Lords of the Stag with this amazing accommodation.

The castle itself sleeps up to sixteen with its eight lavish bedrooms and there's a fully fitted kitchen and a large dining room where all of you can get together for that stag-sized banquet. As well as its vintage interior it also boasts modern facilities such as free WiFi and Satellite TV and there's plenty of parking available for all your stag mobiles.

A wee bit of history:

The castle was once home to Scotland's powerful Seton clan and has links to Mary Queen of Scots. During Henry VIII's reign it was attacked and burnt down, but it was later rebuilt and now stands proudly in the heart of the East Lothian countryside.

Seen as you're living the life of kings, why not throw some regal activities into the mix…

Ok, maybe the last one has nothing to do with castles, royalty or being stately, but c'mon, it's pretty awesome nonetheless! Speak to a member of our friendly team today for more info about creating that amazing weekend away in Edinburgh or about adding some other great activities.

14 miles from the city centre

A refundable £400 behaviour bond is required.