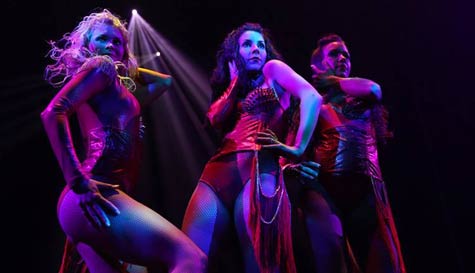 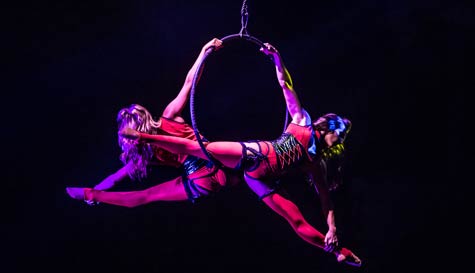 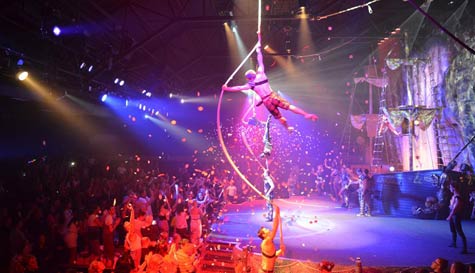 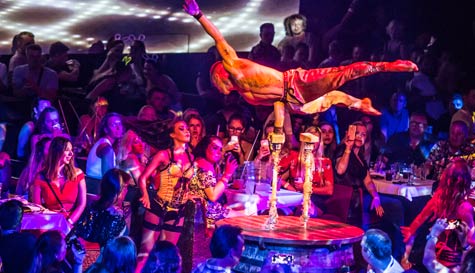 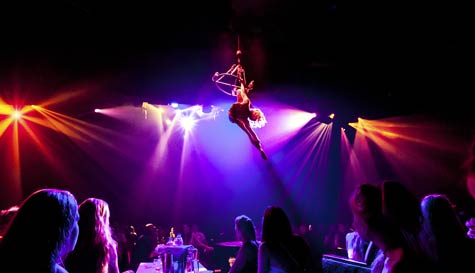 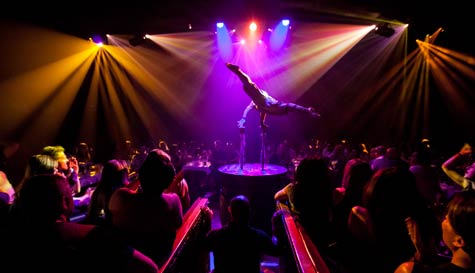 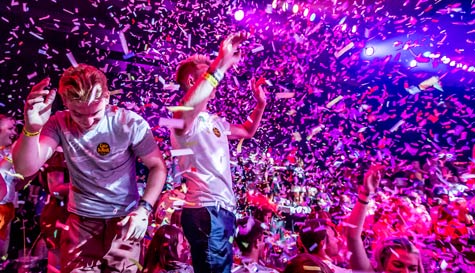 Imagine if Pirates of the Caribbean was let off the leash and allowed to run riot. Now take away the CGI, add hot babes, times it by the huge amount of sexy costumes, make all the stunts live and set it all on fire. Now you're getting close to just how good this show is.

A live show might not seem like your average stag night, but this is most definitely not your average show. Unlike anything the guys will have seen before we really can't overstate the epic spectacle of Pirates Reloaded.

It's all adult-themed, that's the hot babes, the costumes and the stunts. There is a family-friendly version of this show but Pirates Reloaded kicks it in the crotch, steals all the good butts, rips its clothes off and then sets it alight while handing out free beer and sangria.

Yes, in case you didn't get that, you'll be watching stunning girls, amazing stunts, sexy dancing and burlesque performers while drinking free beer and sangria. Ahhhh, now you're probably starting to get a taste of the kind of night it's shaping up to be! There's even a post-show DJ and the bar. You'll also find a packed crowd, often other stag and hen groups as this is the show that everyone talks about.

There are three different types of ticket available:

A great addition to any big weekend and one of the best nights out to be found anywhere in Magaluf. "Arrrrrrrrrgh!"

Please Note: We work with 1000s of suppliers across the UK & Europe so prices, availability, photos and specifics on our pirates reloaded activity may vary depending on your preferred location and dates.